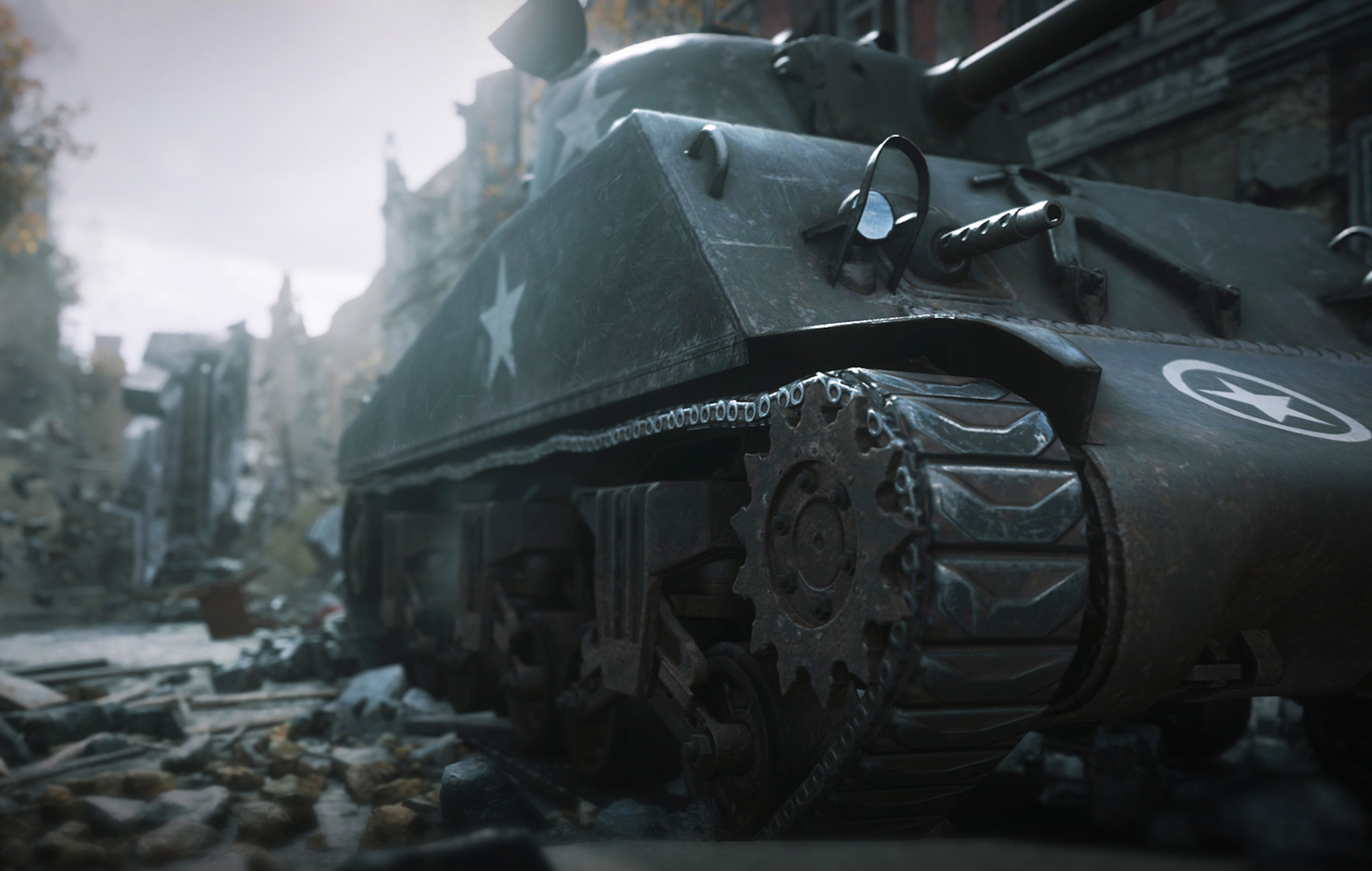 Glen Schofield spoke to Edge magazine about how people do not understand how much work goes into creating a Call Of Duty game.

As reported by VGC, ex-Sledgehammer Games general manager Glen Schofield has spoken to Edge about how the perception of creating Call Of Duty is wrong. Schofield co-directed many entries in the franchise while working at Activision, including Modern Warfare 3, Advanced Warfare, and WW2.

In the interview, Schofield said that “people nowadays [think] a Call of Duty is… you know, just put it through the grinder and another one will come out. They don’t realise how much work goes into making a Call of Duty game. There’s just a ton of research.”

The process involved in creating Call Of Duty: WW2 was extensive, with Schofield stating, “you’re working with experts – I studied World War Two for three years. I worked with historians. I spent eight days in a van in Europe going to all the places that were going to be in the game. I shot different old weapons. All of these things that you have to do when you’re working on a Call of Duty game.”

When researching Advanced Warfare, Schofield worked with Navy SEALS and Delta Force to ensure that the game accurately represented the game tactics and techniques. This also included research into special forces worldwide, including England, France, Spain, and Italy.

When discussing internal competition between the numerous studios working on different games in parallel, Schofield said that “it’s weird, because you really rooted for each studio because you needed and wanted every Call of Duty to do well. But you always wanted to get a higher score. You wanted to achieve more sales if you could. So yeah, we pushed each other, we really did.”

The post Ex-Sledgehammer GM says fans underestimate how much goes into ‘Call of Duty’ appeared first on Askhiphop.