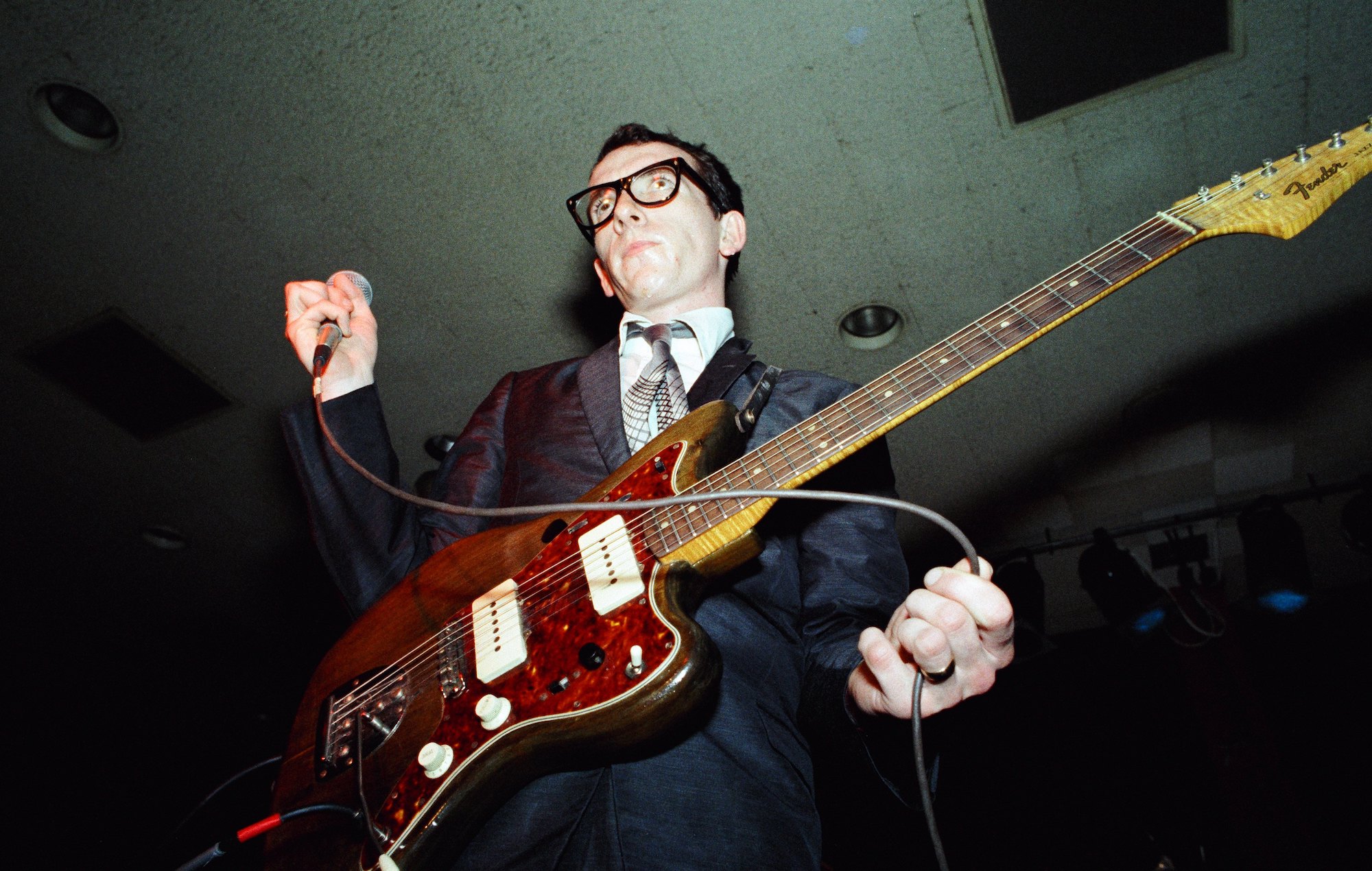 Elvis Costello has announced details of a Spanish reimagining of his classic 1978 album ‘This Year’s Model’ – get all of the details below.

The new record, a collaboration with Costello’s regular sidekick Sebastian Krys and titled ‘Spanish Model’ – will come out in September.

“Part of the fun of this project is its unexpected nature,” Costello said of the new album in a statement. “Although, I think people in my audience that have been paying attention are pretty much used to surprises by now.”

Krys added: “When Elvis told me the idea, it took me about 15 seconds to answer. I have been in so many situations where I was trying to turn Latin artists onto Elvis Costello’s music. The feedback I heard most often was ‘I love it. I wish I knew what he was saying.’

“Spanish Model is an opportunity to turn an entire side of the world onto this great record and through these voices, get these ideas out. Lyrically, This Year’s Model is still relevant today, what the songs have to say and how they say it.”

Listen to the first taster of the album – Juanes singing ‘Pump It Up’ – below.

See the tracklist for ‘Spanish Model’ below.

Elsewhere, Costello recently defended Olivia Rodrigo against a claim she has plagiarised the rock musician’s work. In response to a Twitter user claiming Rodrigo’s song ‘Brutal’ is “pretty much a direct lift from Elvis Costello,” the artist said “this is fine by me”.

“It’s how rock and roll works,” he added. “You take the broken pieces of another thrill and make a brand new toy. That’s what I did.”