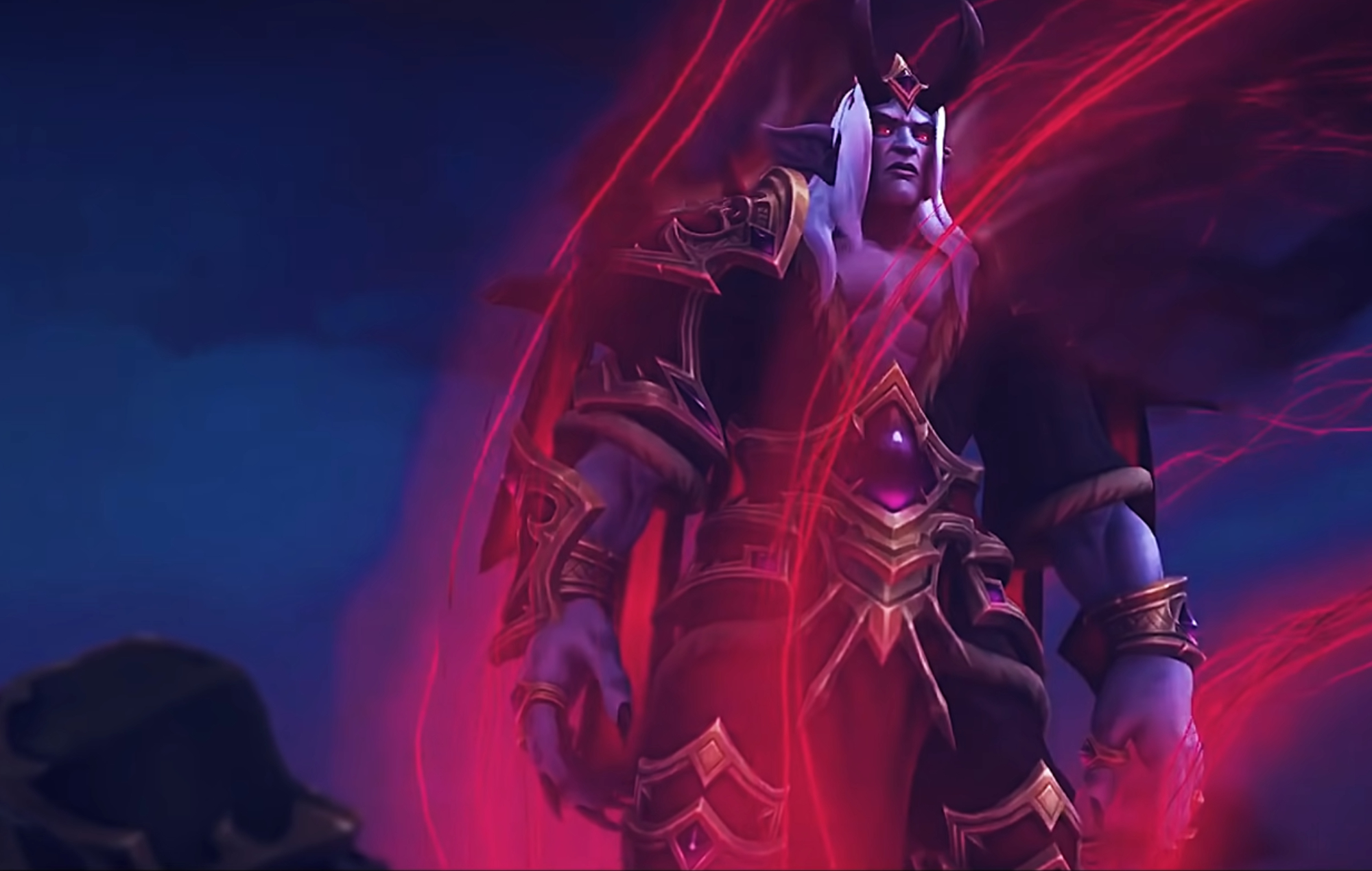 Echo Clan has officially claimed the world’s first mythic difficulty clear of the recently released Sanctum Of Domination raid in World Of Warcraft.

The raid was released just over a week ago, and since then five prominent clans have been fighting for the title of world’s first mythic clear of the Sanctum Of Domination raid. World’s first competitions are popular competitive events in numerous MMO titles, including World Of Warcraft, Destiny 2 and Final Fantasy XIV.

Echo Clan claimed the victory yesterday (Jul 20), recording the world’s first kill of raid boss Sylvanas on the hardest difficulty. The clan spent the past seven days attempting to take down the boss, and came close on several occasions.

During one run, Blizzard updated the game ruining the clan’s strategy mid-raid attempt. The update stopped the clan from using a strategy where one player would tank the damage of one spawned enemy while the rest of the team focused on damaging the boss Sylvanas.

The update, which applied mid-run, left the tank vulnerable as the spawned enemies now had an enrage time, which meant it could instantly down the tank.

You can see the moment the team clears the raid in a clip below. Fair warning, it is very loud, and does contain strong language.

This is just one of many world’s first clear for Echo Clan, who are currently the number one clan in the world. Echo clan also finished the run flawlessly, which meant that no players died during the raid attempt.

The second team to finish the raid was Complexity Limit, who had the world’s first clear in the previous mythic raid, Castle Nathria. The two clans congratulated one another on Twitter yesterday (July 20) following the clears.