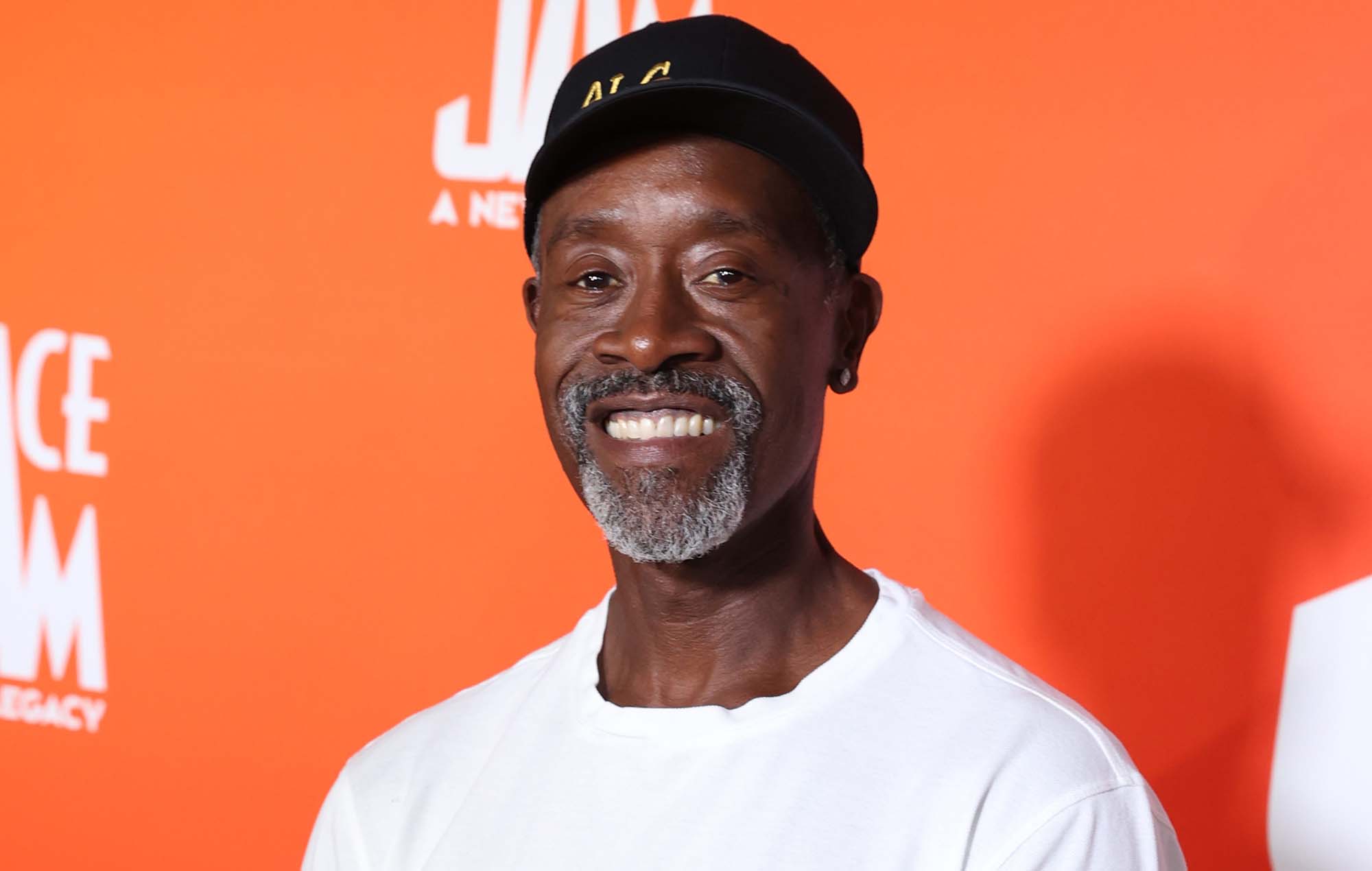 Don Cheadle has reacted to his Emmy nomination for The Falcon and the Winter Soldier by saying that he doesn’t “really get it either”.

The actor received a nod for Outstanding Guest Actor in a Drama Series for reprising his MCU character James Rhodes for two scenes in the Disney+ series.

Cheadle’s nomination marks the only recognition for The Falcon and the Winter Soldier at the Emmys, with lead actors Sebastian Stan and Anthony Mackie both being snubbed.

“I don’t really get it either. Buuuuuuuuuut on we go…”

ers. i don't really get it either. buuuuuuuuuut on we go …

Cheadle was nominated alongside Courtney B. Vance, Charles Dance, Carl Weathers and Timothy Olyphant in the Guest Actor in a Drama Series category. The winner will be announced on September 19.

This year’s Emmy nominations were announced yesterday (July 13). Take a look at the full list here.

In other Falcon and the Winter Soldier news, Anthony Mackie recently hit out at rumours about a relationship between his character Sam and Stan’s character Bucky.

“So many things are twisted and convoluted,” he said in a recent interview. “There’s so many things that people latch on to with their own devices to make themselves relevant and rational.”

He continued: “The idea of two guys being friends and loving each other in 2021 is a problem because of the exploitation of homosexuality.

“It used to be guys can be friends, we can hang out, and it was cool. You would always meet your friends at the bar, you know. You can’t do that anymore, because something as pure and beautiful as homosexuality has been exploited by people who are trying to rationalise themselves.”