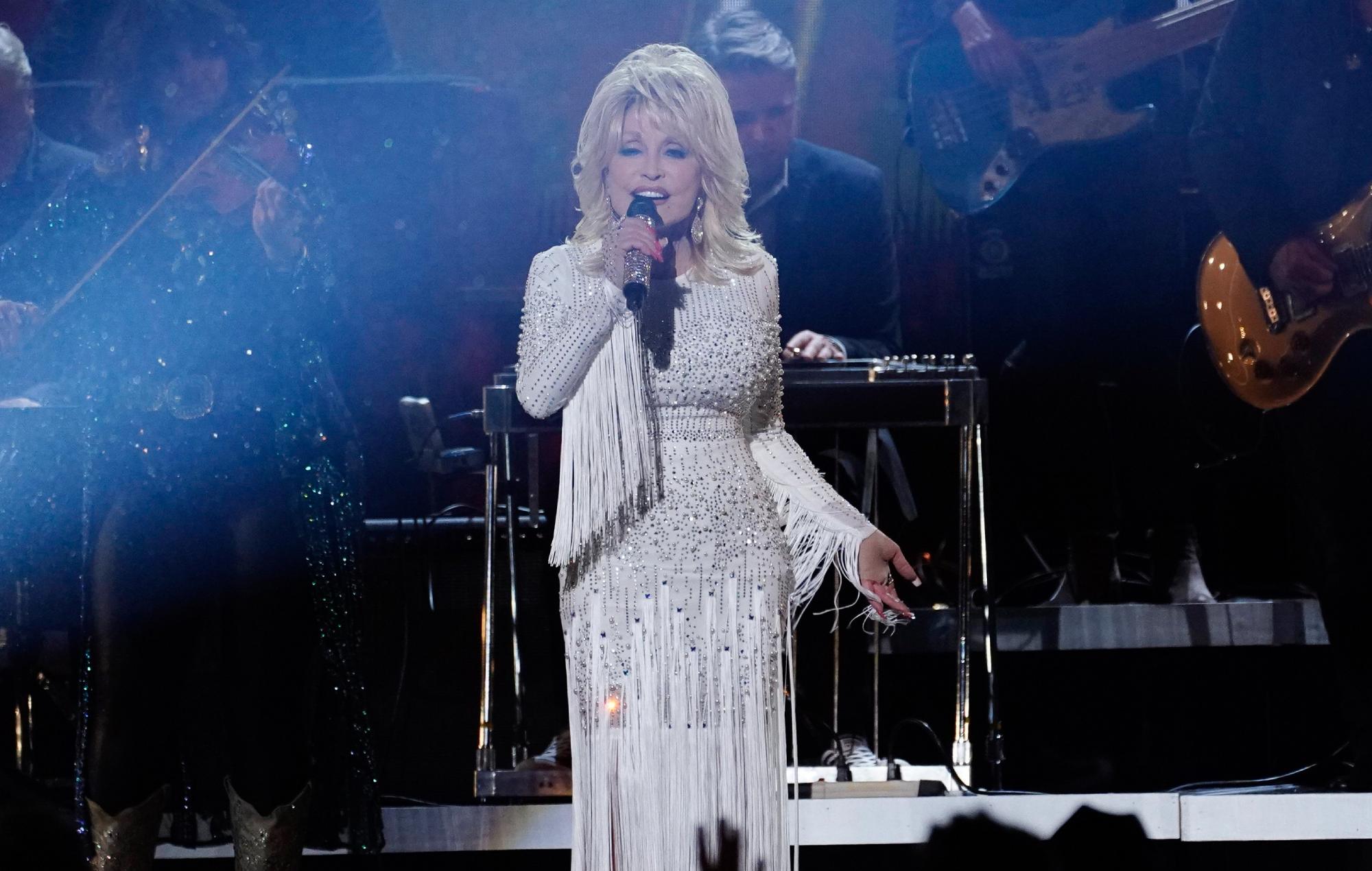 Dolly Parton has recreated her iconic 1978 Playboy cover with a new shoot as part of a gift for her husband’s birthday.

The legendary country musician shared a clip on her Twitter yesterday (July 20) in which she explained why she had done so.

“You’re probably wondering why I’m dressed like this,” she said while wearing a strapless bodysuit and bunny ears. “Well, it’s for my husband’s birthday. Remember some time back I said I was gonna pose on Playboy magazine when I’m 75? Well, I’m 75 and they don’t have a magazine anymore, but my husband always loved the original cover of Playboy.”

She explained that she organised a new shoot for her husband, Carl Dean, to cherish because he always loved her original Playboy feature. “I was trying to think of something to do to make him happy. He still thinks I’m a hot chick after 57 years and I’m not gonna try to talk him out of that,” Parton said.

The singer then held up a framed print with the old Playboy cover besides a new photo of herself posing in the bodysuit. “In the first one, I was kind of a butter-ball,” she said, joking. “Well I’m string cheese now! But he’ll probably think I’m cream cheese, I hope.”

A photograph showing Parton presenting the framed picture to her husband is tacked on to the end of the clip. It’s a rare glimpse of Carl, whom Parton has been married to since 1966.

Earlier this year Parton paid an emotional tribute to her uncle and mentor, the country songwriter Bill Owens, following his death at the age of 85.