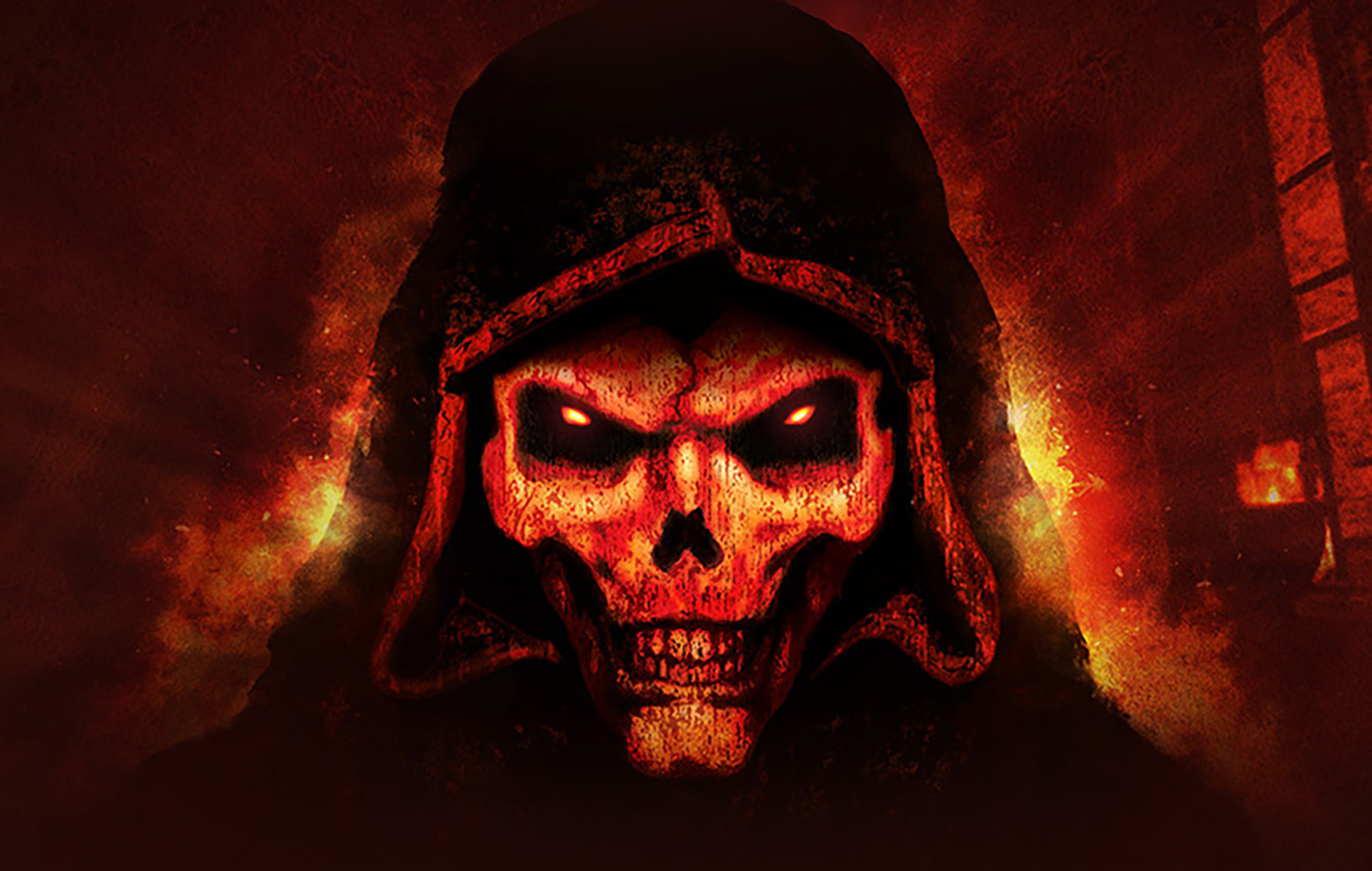 Blizzard Entertainment has revealed that Diablo II: Resurrected players will be able to hoard three times as many items thanks to a hugely expanded stash.

Diablo II: Resurrected was originally planned to have 100 stash slots. That’s still an improvement on the original game – in line with a popular Diablo II mod. But it was deemed not enough during a recent technical Alpha, and Blizzard has decided to make some changes.

“When it comes to a player’s personal storage chest, we understand it’s serious business,” Blizzard explained in a recent blog post. “This change will enable players to better organize their loot across three tabs (100 slots each) of storage space and store many more items.”

Essentially, that gives players 300 item slots in their shared stash – more than enough to hoard your favourite loadouts, cosmetic items and more. That’s just one of the changes made following the technical test, too.

Blizzard reports they’re implementing various VFX improvements, including tweaks to the Sorceress’s blizzard spell, originally depicted as magical snow falling straight to the ground. Players wanted to see something with a bit more force, and now the effect has been tweaked to improve this.

Several UI improvements have also been made, such as the ability to toggle item names on and off and allow players to turn off the ‘compare items’ tooltip.

Most importantly, Blizzard has changed the way levels load – meaning you will no longer start taking damage when loading into a hostile area before the level has finished loading.

Diablo II: Resurrected will be available for pre-order beta sometime in August, with a full open beta to be announced at a later date. But they’re not finished tweaking just yet.

“As we move forward, we implore you to continue sharing your feedback and accounts of your experience. These learnings will help us mold the Diablo II remaster we’ve dreamed of. We can’t wait to share more about this labor of love.”