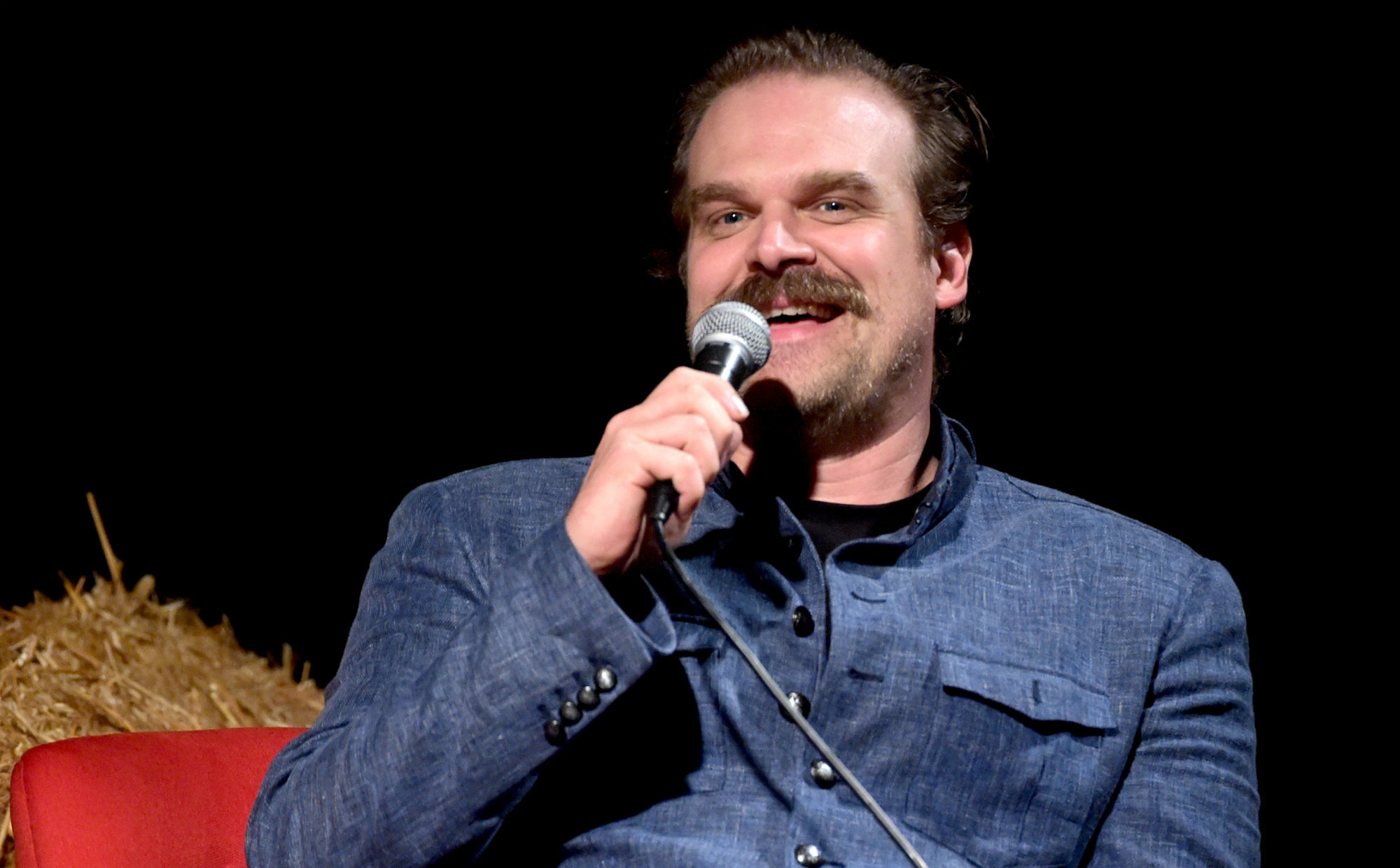 Stranger Things star David Harbour hated the show’s dog so much that he requested for it to be killed off.

In a recent appearance on the culinary show Hot Ones, Harbour, who plays Jim Hopper in the show, voiced his strong dislike of the Byers family pet Chester.

“I hated that fucking dog so bad,” he said. “Take after take, it would wander off or do something.”

Harbour voiced his irritation to the dog’s trainer. “I was like, ‘You know, the Byers should probably have that dog put to sleep next season,’” he said.

Though Chester didn’t meet his maker, he has not been on Stranger Things since.

“We never talk about it, the whole rest of the show,” he said. “We should find it in the Upside Down in one of these future seasons.”

Watch Harbour’s interview in full below.

Elsewhere, Harbour has weighed in on playing characters that appear in Russian jails. Hopper finds himself locked up in a Soviet prison at the close of Stranger Things season three.

A release date for the fourth season of Stranger Things has yet to be confirmed. In the meantime, an immersive Stranger Things experience, co-produced by Netflix, will tour the US in spring 2022.

A synopsis for the even reads: “Strange things are happening once again. Only the bravest guests are invited to discover the secrets within the walls of the lab. There may be the occasional testing, analysis or psych evaluation.”

The post David Harbour asked for the ‘Stranger Things’ dog to be killed off appeared first on Askhiphop.