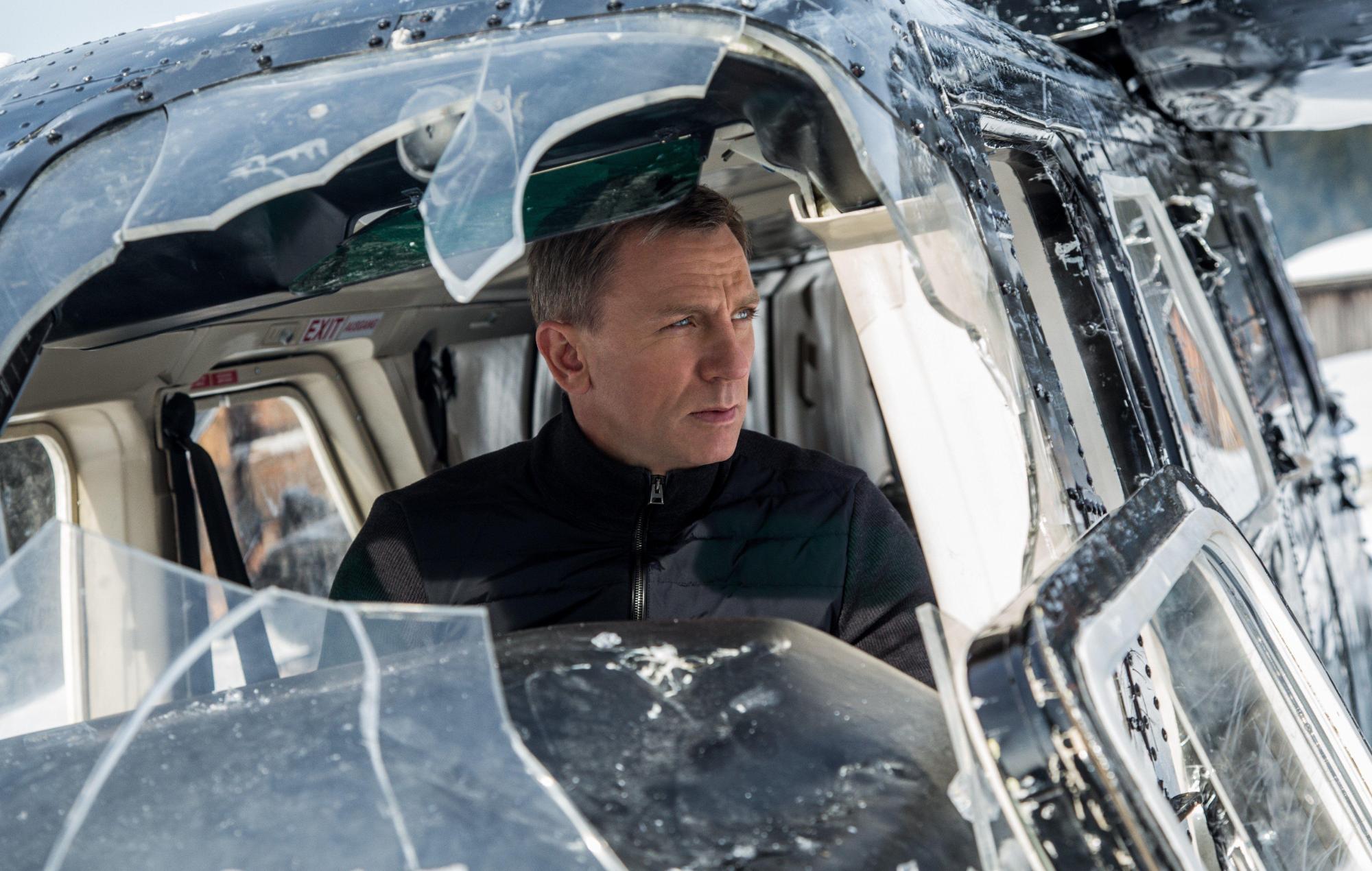 Daniel Craig has revealed that his own rumination on Casino Royale partly inspired him to take the role of 007 for a final time.

The James Bond actor, who bows out as Britain’s famous fictional spy in No Time To Die this autumn, said in a new interview that his idea for the new film to be a direct conclusion to the events seen in his first Bond film, Casino Royale (2006), helped him decide to reprise his role.

He told GamesRadar: “We started talking about it and I went, ‘There might be a story we need to finish here – something we started in Casino [Royale]. Something to do with Vesper [Eva Green’s character], and Spectre, and something that was connected, in a way.’ It started to formulate. And I thought, ‘Here we go.’”

Craig added that other factors played a part in influencing his decision, such as his family. “I thought I probably was physically not capable of doing another. For me, it was very cut and dried that I wasn’t coming back,” he said.

Following a two-year break, however, he was approached by producers Barbara Broccoli and Michael G Wilson and realised that he’d changed his opinion on the matter.

“I went and did other things. I got some separation. My family forgave me for being away from home for that length of time,” he said.

In other Bond news, former 007 star Pierce Brosnan has said that Tom Hardy and Idris Elba are good fits for the role after Craig.

“Idris Elba comes to mind,” he told People last month. “Idris is such a powerful presence and such a great former voice tensity. He would be magnificent. There’s Tom Hardy out there as well. Tom can really chew the furniture up, just be a ball boy – both men can.”