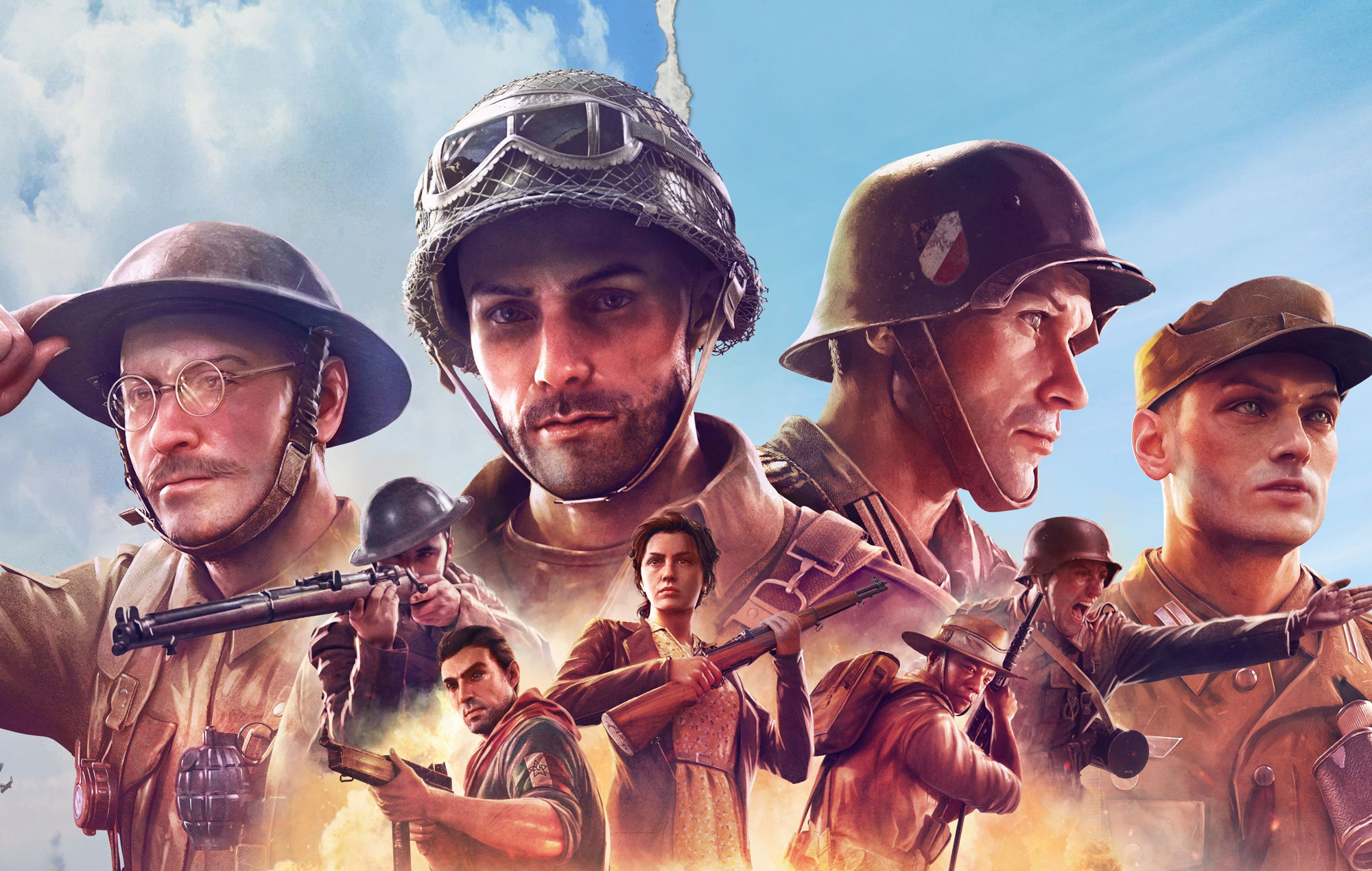 Relic Entertainment has announced it’s working on Company of Heroes 3, a new real-time strategy game set to launch on PC in 2022.

The announcement was made during IGN‘s exclusive game’s showcase Livestream where a brand new CGI trailer debuted alongside separate gameplay footage.

Company of Heroes 3 will be set within a Mediterranean environment, with fighting throughout Italy and Africa, and will bring the series’ “intimate boots-on-the-ground storytelling” to a brand-new theatre of war, along with unlockable new tactics, factions, and a wealth of untold stories from World War II.

The game will feature enhanced Company of Heroes gameplay with new features powered by the Essence Engine 5, the latest software for Relic’s real-time strategy technology.

According to Relic, the Dynamic Campaign Map will have players commanding the ground, air and naval forces, building supply lines as they lead the Allies’ campaign to retake mainland Italy from the Axis forces. The game will also include long-term choices that will affect battles as well as the story of the war itself.

For single-player modes, there is Full Tactical Pause where players will be given a new level of control over the pacing of the battlefield. By freezing the action in-game, players who choose to employ Full Tactical Pause will be able to coordinate actions at once without the pressure of real-time gameplay.

“We’re really excited for players to experience Company of Heroes 3 right from the pre-alpha stage and to receive their valuable feedback,” said Justin Dowdeswell, General Manager at Relic Entertainment.

“We’ve been co-developing the game with some of our fantastic community members for years now, and they have
been instrumental in providing consistent and meaningful feedback at every step of the development process.”

In other news, Atlus is teasing seven new Persona projects for the series’ 25th anniversary.

The post ‘Company of Heroes 3’ announced, with a 2022 release – but you can play it today appeared first on Askhiphop.