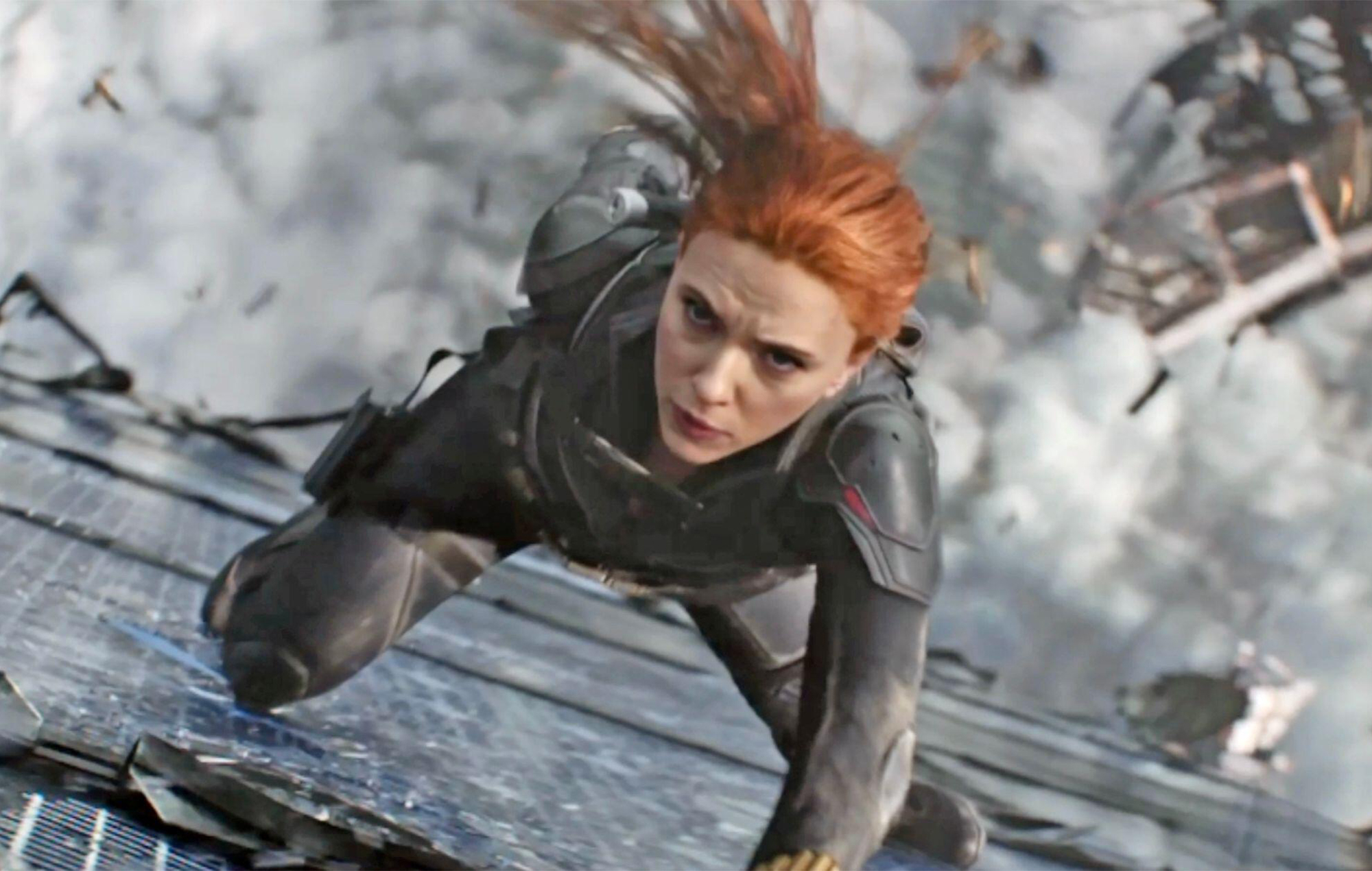 Cinema owners in the US have criticised Disney+ for poor box office returns on Marvel’s Black Widow.

The film smashed US box office records in the pandemic era, earning $80million (£58.8million) in cinemas and $60million (£44million) on the streaming service in its opening weekend.

But the National Association of Theatre Owners (NATO), the US industry’s main lobbying arm, was critical of the film’s rollout.

“Despite assertions that this pandemic-era improvised release strategy was a success for Disney and the simultaneous release model, it demonstrates that an exclusive theatrical release means more revenue for all stakeholders in every cycle of the movie’s life,” a statement by the group via Variety said.

Without a hybrid release, NATO said that Black Widow would have secured a much larger opening weekend, with a return of $92 (£67.6million) to $100million (£73.5million).

It also pointed out that there was a “stunning second weekend collapse in theatrical revenues,” after the film collected just $26million (£19.1million).

Starring Scarlett Johansson and Florence Pugh, Black Widow is the first film in Marvel’s Cinematic Universe to be released since the pandemic began in March last year. It was released in UK cinemas on July 7 and on Disney+ two days later, where subscribers can rent the film for an additional £19.99 ($27) on top of their subscription fee.

In Askhiphop’s four-star review, Black Widow is described as a “palate cleanser ahead of Marvel’s imminent Phase Four” which is a “hell of a lot of fun”.

This is only the beginning of Marvel’s 2021 movie slate, with Shang-Chi and the Legend of the Ten Rings releasing in September and Eternals in November.