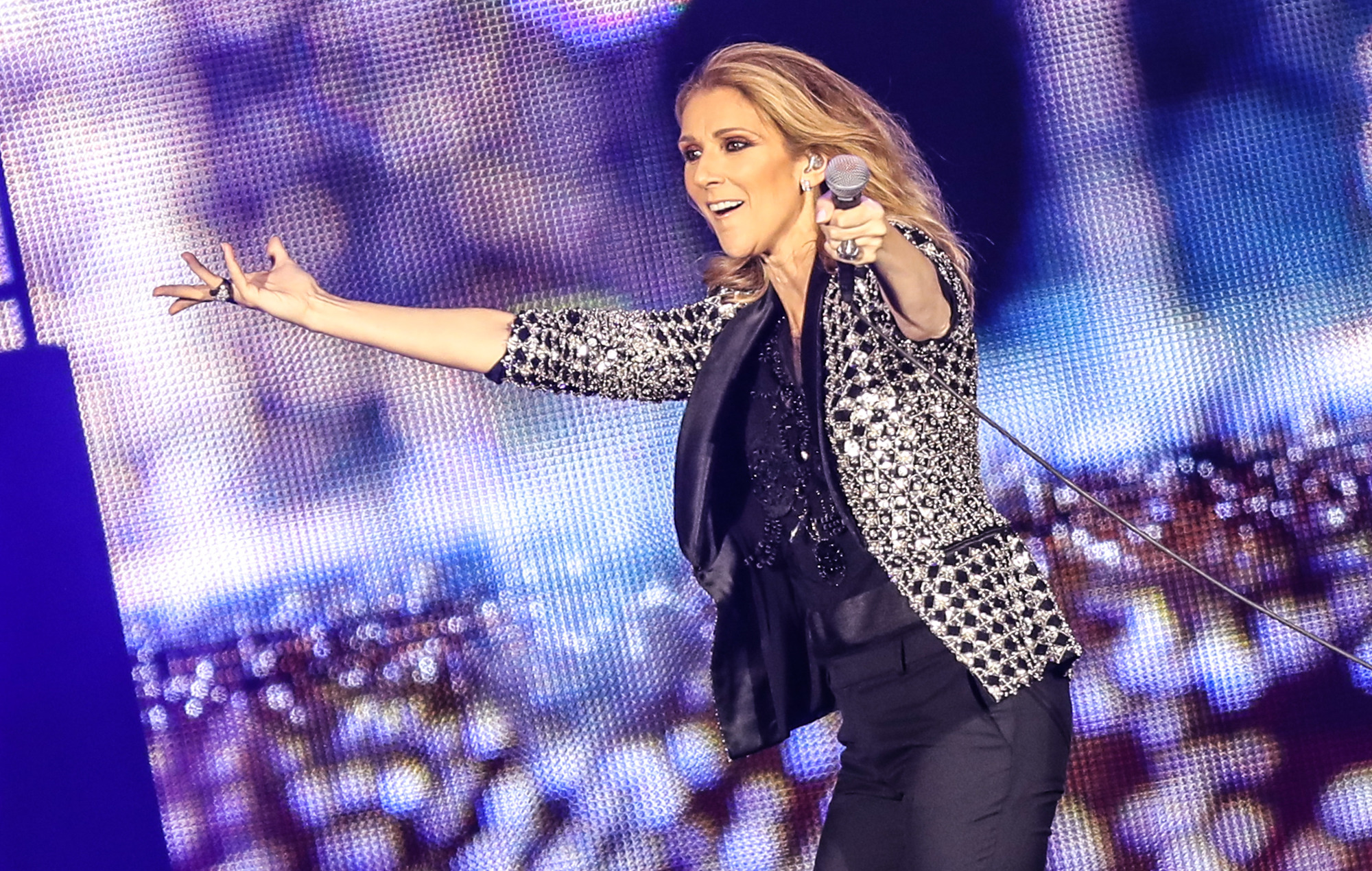 An unauthorised film about Celine Dion has received a five-minute standing ovation at Cannes film festival.

The biopic stars its 57-year-old director Valerie Lemercier. The filmmaker plays the singer at each stage of her life, including her childhood. It premiered out of competition at the French film festival this week.

Aline is described in its trailer as “a fiction freely inspired by the life of Celine Dion”. However, Variety‘s Ramin Satoodeh has described the film as a “paint-by-numbers biopic.”

The film mirrors key details in Dion’s life. Lemercier’s character, for example, becomes involved with a much older man, while Dion herself married her late manager René Angélil, who was 26 years her senior.

It also includes some of Dion’s most prolific songs. Her performance of ‘My Heart Will Go On’ at the 1998 Oscars is recreated in the film.

However, Lemercier was not able to secure the rights to Dion’s name. She therefore goes by Aline Dieu in the film.

Watch the full trailer below.

Following the film’s premiere, Vulture journalist Rachel Handler tweeted that the film was “kooky as hell …. a truly weird delight.”

Aline was kooky as hell …. a truly weird delight. not ashamed to admit I shed a tear at the recreation of Titanic at the Oscars and also felt uncanny-valley horror upon realizing the lead actress, age 57, had shrunk herself to play an 8-year-old

Satoodeh tweeted a video from the film’s premiere that showed Lemercier tearfully responding to her standing ovation.

The film, described as a love letter to journalists, premiered at the festival on July 12.

Bill Murray, Timothée Chalamet and Tilda Swinton were in attendance for the screening, which earned a nine-minute ovation.

After the premiere, critics have been giving their first opinions on The French Dispatch. Many critics praised the film’s visual style, with Variety‘s Peter Debruge saying “every costume, prop and casting choice has been made with such a reverential sense of absurdity” and IndieWire‘s Eric Kohn calling the film “an endearing and liberated explosion of Andersonian aesthetics”.