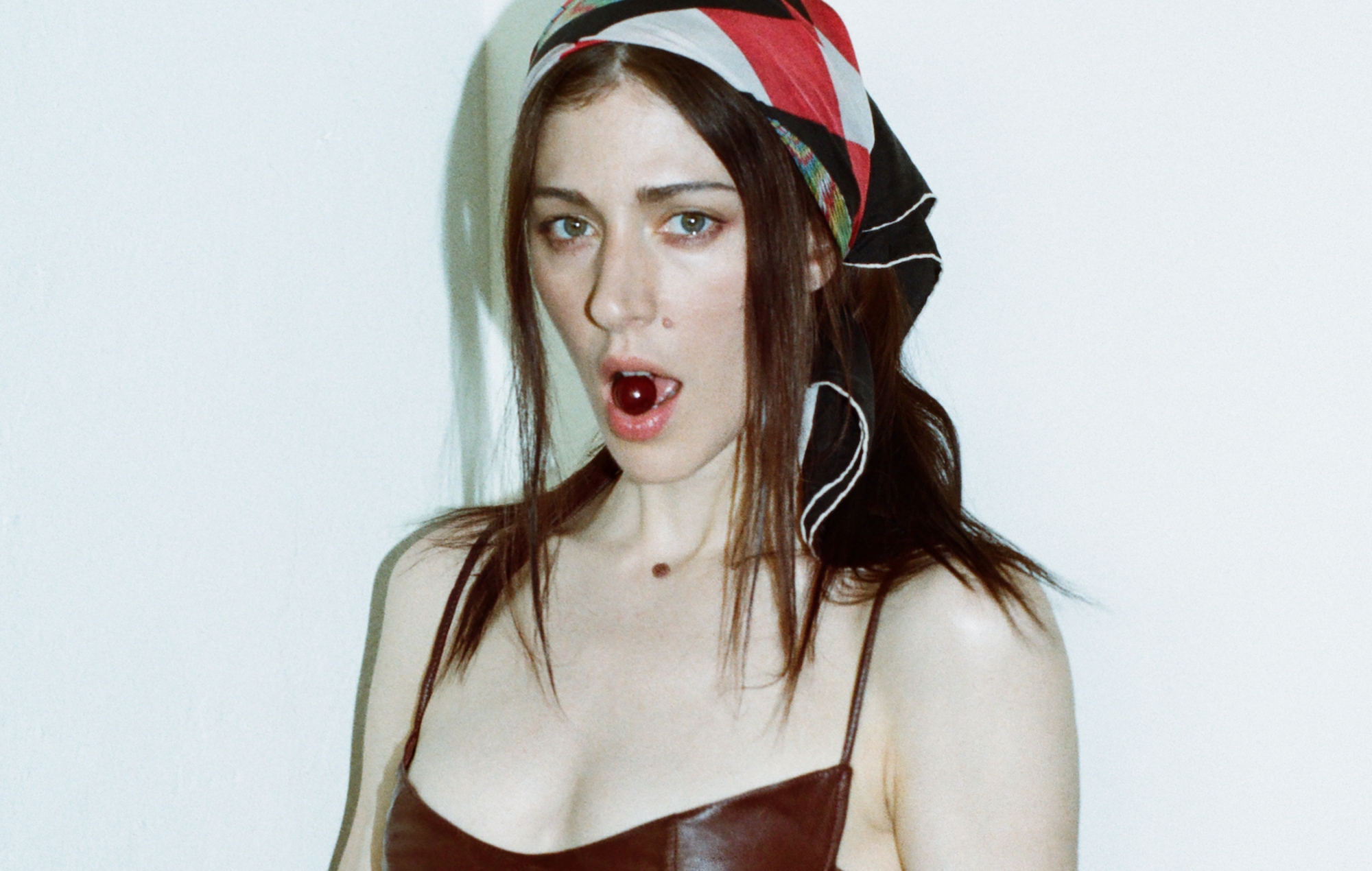 Caroline Polachek has shared a new single called ‘Bunny Is A Rider’ – you can listen to it below.

“‘Bunny Is A Rider’ is a summer jam about being unavailable,” Polachek said of the new track. “Bunny is slippery, impossible to get ahold of. Maybe it’s a fantasy, maybe it’s a bad attitude. But anyone can be bunny, at least for three minutes and seventeen seconds.”

She added that the song “features a scorching bass performance from producer Danny L Harle, plus his baby daughter’s first vocal cameo.”

You can listen to ‘Bunny Is A Rider’ below:

‘Bunny Is A Rider’ follows Polachek’s recent cover of The Corrs‘ ‘Breathless’ and her remix of A.G. Cook’s ‘Oh Yeah’.

For her take on ‘Oh Yeah’, Polachek added her own vocals, harmonies and bagpipes to the track. “Sometimes when autotuned vocals make those flickery clusters of missed-notes, it reminds me of bagpipe ornamentation,” she said of the remix.

“And that place where the brutally casual and the technically virtuosic meet…well it feels very A. G. Cook.”

She will perform three shows in the second half of 2021, marking her return to the stage as America and the UK ease out of lockdown.

Polachek will first headline Los Angeles’ Greek Theater on August 5 with support from Alex G and Molly Lewis, before heading to London’s Roundhouse on October 28. She will be supported at that date by Oklou.

To close out the year, she will then bring her live act to New York’s Terminal 5 on December 2. Oklou and Arooj Aftab will open for her at that gig.