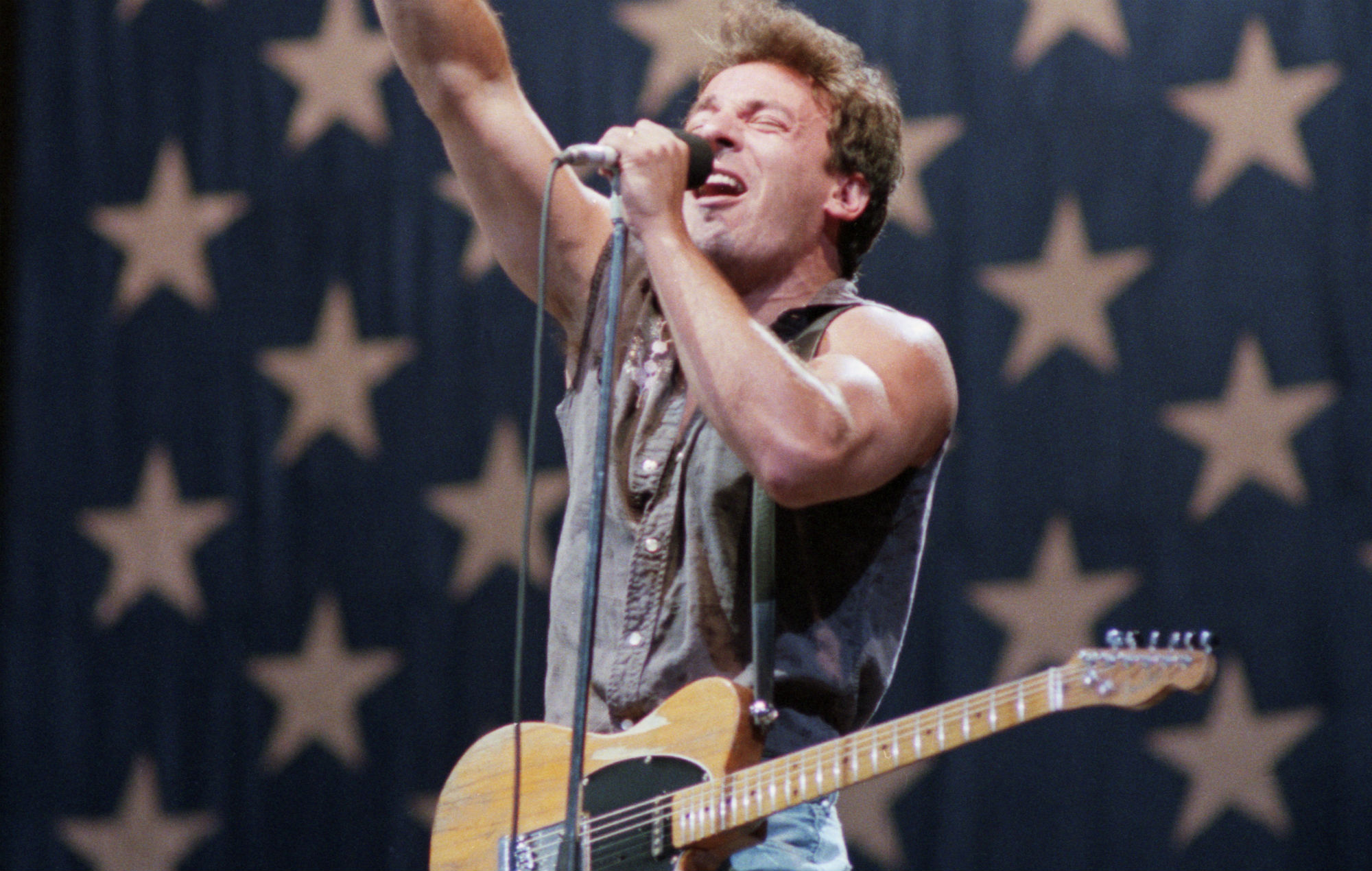 A lyric in the first line of Bruce Springsteen‘s track ‘Thunder Road’ is to be edited 46 years after the song’s release.

The track, which is the first song on The Boss’ legendary 1975 album ‘Born To Run’, has been the subject of scrutiny over the years with regards to its first line.

Official versions of the song’s lyrics, including on the original 1975 vinyl pressing and a version on Springsteen’s official website posted in 2021, have the song’s first line reading: “The screen door slams, Mary’s dress waves.”

Over the last few weeks though, a debate has begun to rage online from those who believe that Mary’s dress in fact “sways” rather than “waves”.

As part of the investigation, The New Yorker reached out to Springsteen’s longtime manager and ‘Born To Run’ co-producer Jon Landau to settle the matter.

“The word is ‘sways’” Landau said, adding that “any typos in official Bruce material will be corrected.” As Variety point out, the official ‘Thunder Road’ lyrics on Springsteen’s website have since been changed from “waves” to “sways”.

Elsewhere, Springsteen revealed recently that he hopes to resume touring next year. While the much-loved musician is currently continuing with his solo Broadway residency at the St. James Theatre in New York, he previously confirmed that he won’t be touring in 2021 due to the coronavirus pandemic.

Speaking to BBC Radio 2’s Zoe Ball this week (July 14), Springsteen said that he is now hoping to restart touring in 2022.

“We’ll be touring next year if everything goes well,” he told Ball. “The E Street Band will be back on the road – you know, depending, of course, on the virus and what’s opening up.”

The post Bruce Springsteen’s ‘Thunder Road’ lyrics to be edited after 46 years appeared first on Askhiphop.