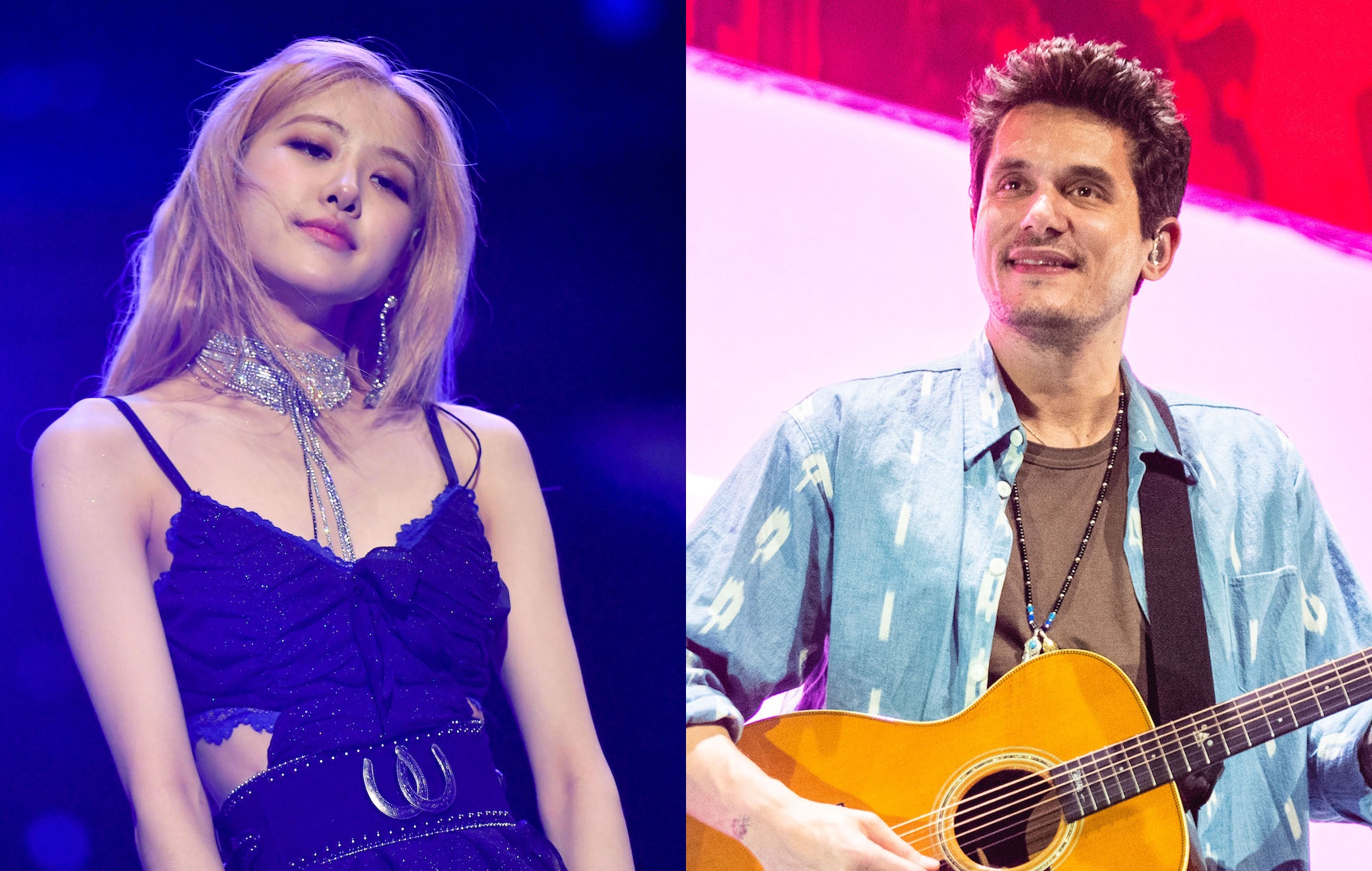 John Mayer has sent Rosé of K-pop girl group BLACKPINK a pink electric guitar as thanks for covering one of his songs.

On July 16, the Korean-Australian singer took to Instagram to share a few images of her brand-new guitar, which was accompanied by a hand-written note from Mayer. “Rosé! I should be thanking YOU! (so thank you.),” wrote the singer-songwriter.

The guitar comes after Rosé’s recent cover of Mayer’s 2006 song ‘Slow Dancing In A Burning Room’ on a South Korean variety show. “Life is complete,” captioned the BLACKPINK vocalist, tagging him in the post.

The Grammy award-winning musician had sent Rosé the PRS Silver Sky electric guitar in its newest colour, Roxy Pink. He previously featured the guitar in the music video for his single ‘Last Train Home’, which dropped last month. The Silver Sky model, which was designed in collaboration with Mayer, is retails at around US$2000. 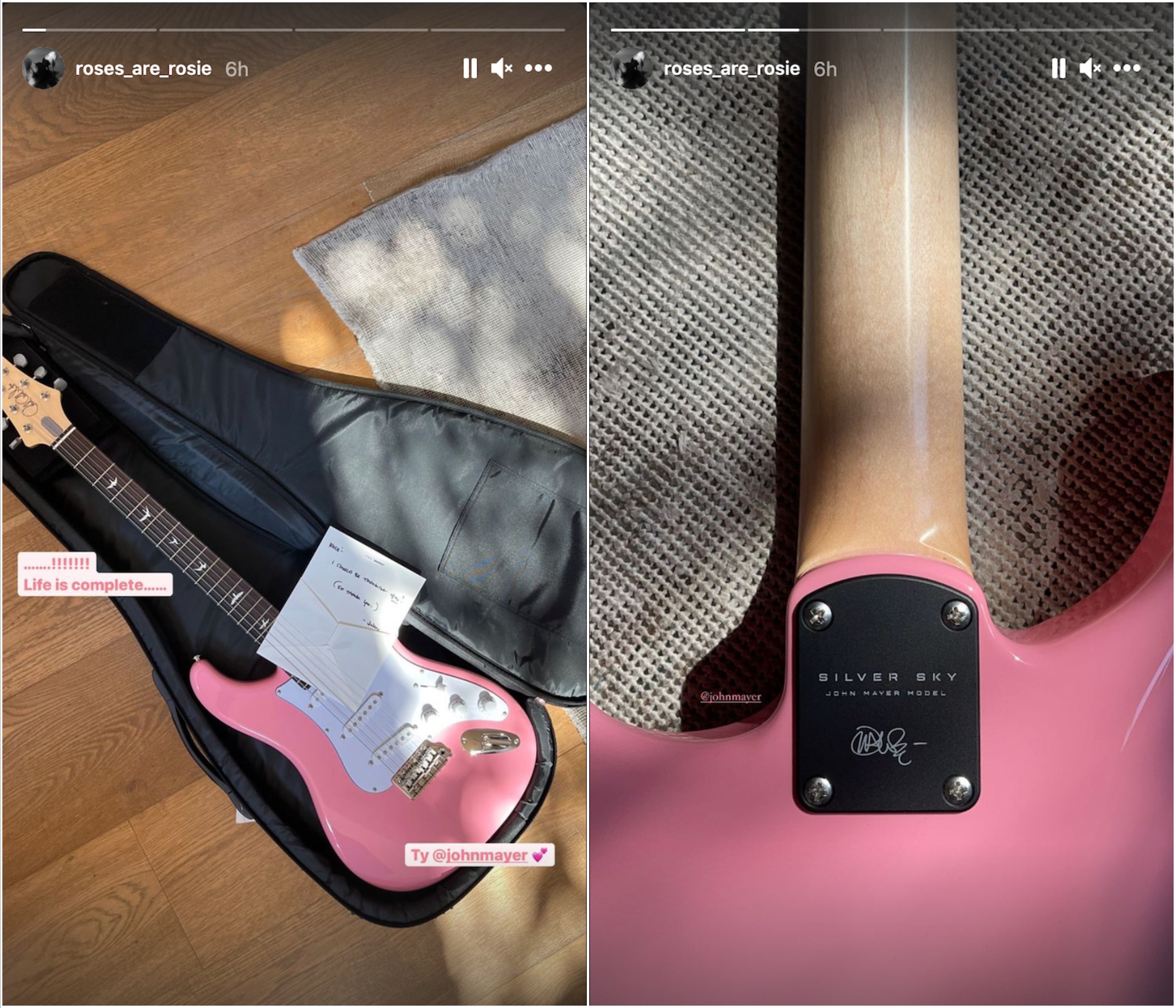 Last month, Mayer reacted to Rosé’s cover of ‘Slow Dancing In A Burning Room’. The American singer-songwriter then retweeted the video and called the cover “gorgeous”, while tagging of the group’s official Twitter account alongside a hashtag of Rosé’s name.

In March, Rosé released her first solo single album, ‘R’. It featured the tracks ‘On The Ground’ and ‘Gone’, and sold more than half a million copies within just over a month of being released. The feat made her the first South Korean female soloist to breach the half-million sales mark in 19 years.

Meanwhile, fellow BLACKPINK member Lisa is set to make her solo debut “this summer”, according to YG Entertainment. In its statement, the agency also confirmed that she would start filming a music video for an upcoming song sometime this week.

The post BLACKPINK’s Rosé says her “life is complete” after John Mayer sends her a guitar appeared first on Askhiphop.