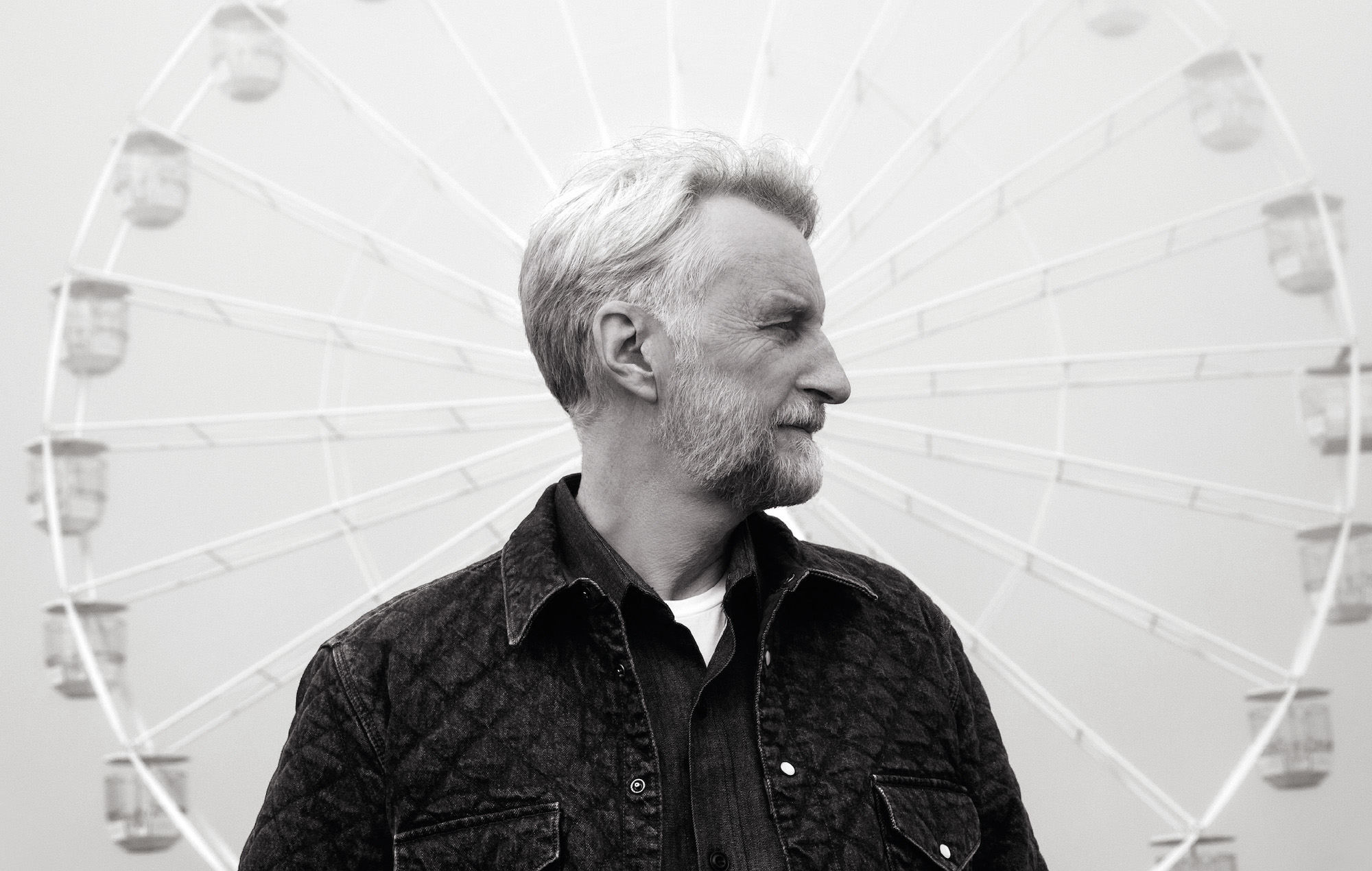 Billy Bragg has announced the release of a new album – get all the details on ‘The Million Things That Never Happened’ below.

The legendary songwriter’s 10th studio album will come out on October 8 via Cooking Vinyl, and is being previewed today (July 14) by first single ‘I Will Be Your Shield’.

“To me (‘I Will Be Your Shield’) is the heart and soul of the album,” Bragg said in a statement. “I’ve come to the conclusion that empathy is the currency of music – that our job as songwriters is to help people come to terms with their feelings by offering them examples of how others may have dealt with a situation similar to that in which listeners find themselves.

“After what we’ve all been through, the idea of being a shield, physically, emotionally, psychologically, really resonates,” he added.

Watch the video for the new single and a trailer for the forthcoming album below:

‘The Million Things That Never Happened’ was produced by Romeo Stodart and Dave Izumi at Echo Zoo studios in Eastbourne, Sussex. The record features a song called ‘Ten Mysterious Photos That Can’t Be Explained’, a track that closes the album and was co-written with Bragg’s son, Jack Valero.

See the artwork and tracklisting for ‘The Million Things That Never Happened’ below: 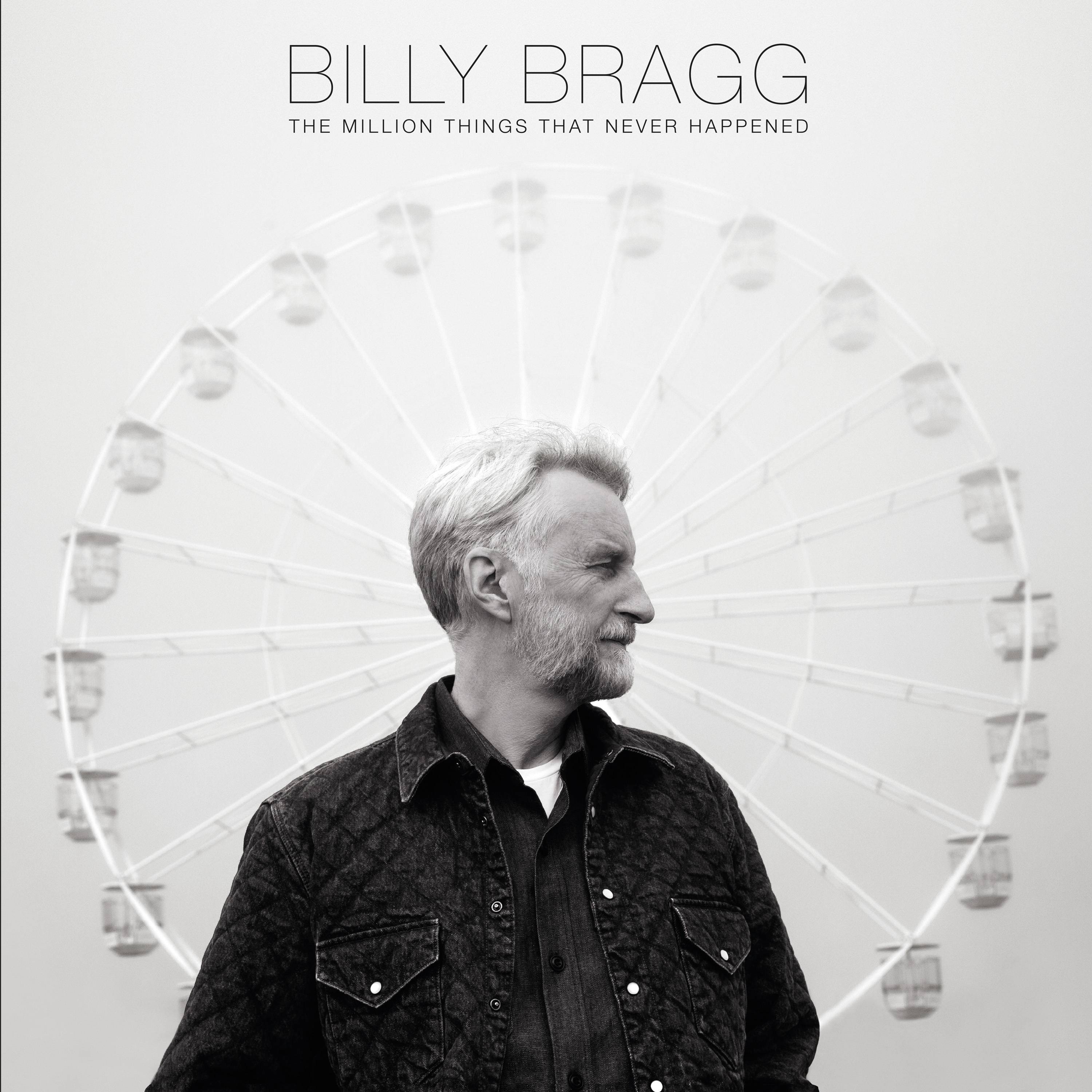 On September 9, ahead of the album’s release, Bragg is set to play a special livestreamed concert called ‘Billy Bragg On…’, which will see him perform songs from the new album as well as from across his back catalogue. Donations can be made to the Music Venue Trust during the show.

Following the album’s release, Bragg will head out on a UK tour that ends in London at the Roundhouse.