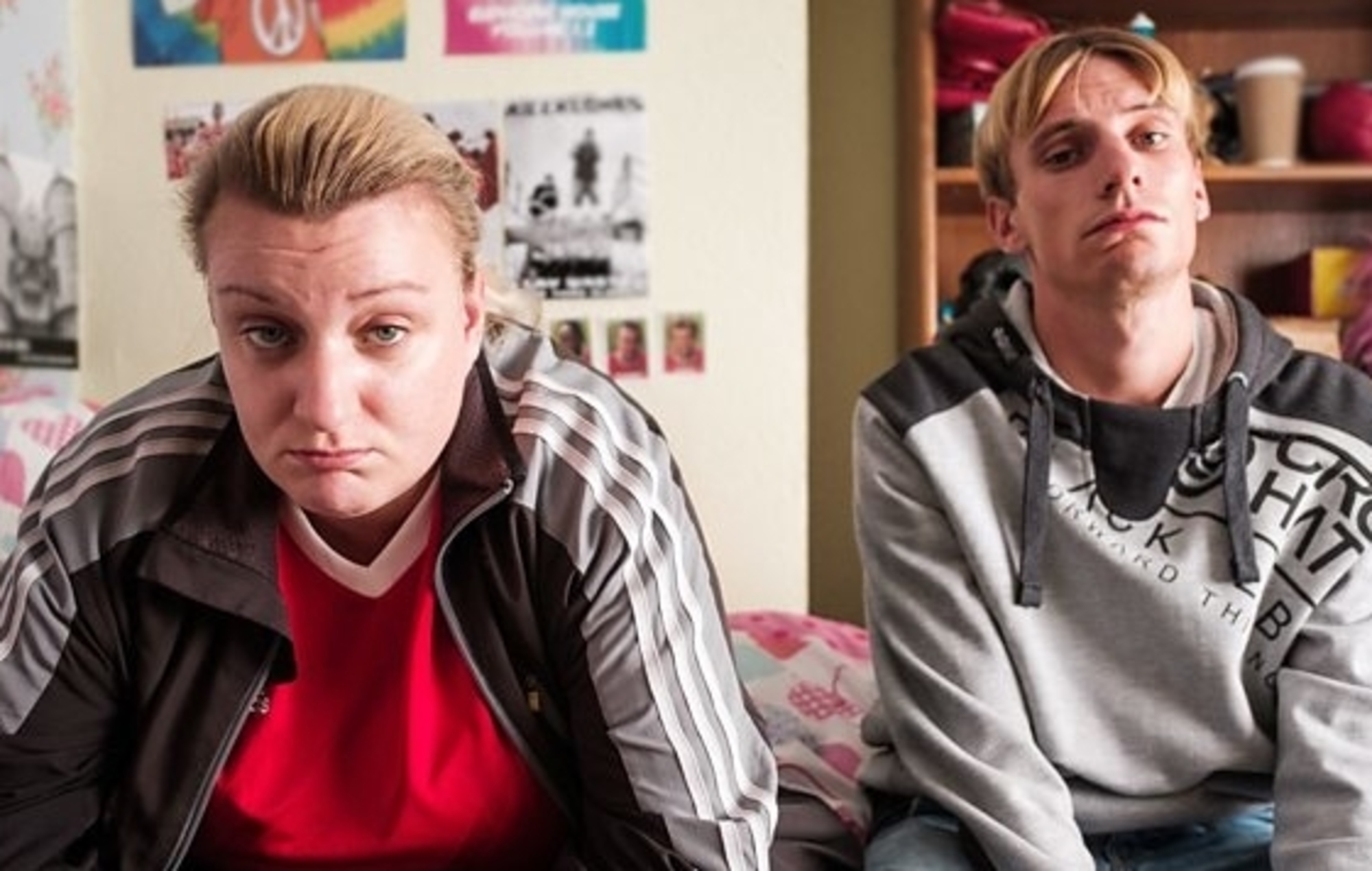 BBC Three’s return to broadcast TV after six years has been delayed.

The channel, which has produced hit series including Killing Eve, Fleabag, This Country and Normal People, was set to relaunch as a TV channel in January 2022, pending regulatory approval.

But the move has now been challenged following concerns that the proposal might damage commercial rivals.

It is feared that a revived BBC Three could take viewers away from commercial youth-focused broadcasters such as Channel 4.

Sky also said that as a new public service channel, the BBC would demand its legal right to place BBC Three in the top 24 channels on electronic programmes guides, which ensures high visibility when viewers are channel-hopping.

But given there are currently no empty slots in the top part on Sky’s programme guide in some parts of the UK, this would require other channels to move slots and lose viewers in the process.

As a result media regulator Ofcom has now decided to launch a formal investigation into the plan, which could last up to six months, due to the fact the relaunch would count as a substantial change to the BBC’s public service output, reports The Guardian.

The corporation said it was still pushing ahead with its plans, in the expectation the investigation would be completed early.

“This is the standard process, we do not anticipate any delays and we continue to plan for a January 2022 launch – subject to approval,” it said.

The channel aims to target audiences aged 16-34 and broadcast programmes from 7pm to 4am every day.

Last year, BBC research concluded there was a “strong case” for BBC Three to return to broadcast TV with a focus on younger audiences.

The BBC’s chief content officer Charlotte Moore said in a statement at the time that the corporation “needs to back success and make sure its programmes reach as many young people as possible wherever they live in the UK”.

The post BBC Three’s return to broadcast has been delayed appeared first on Askhiphop.