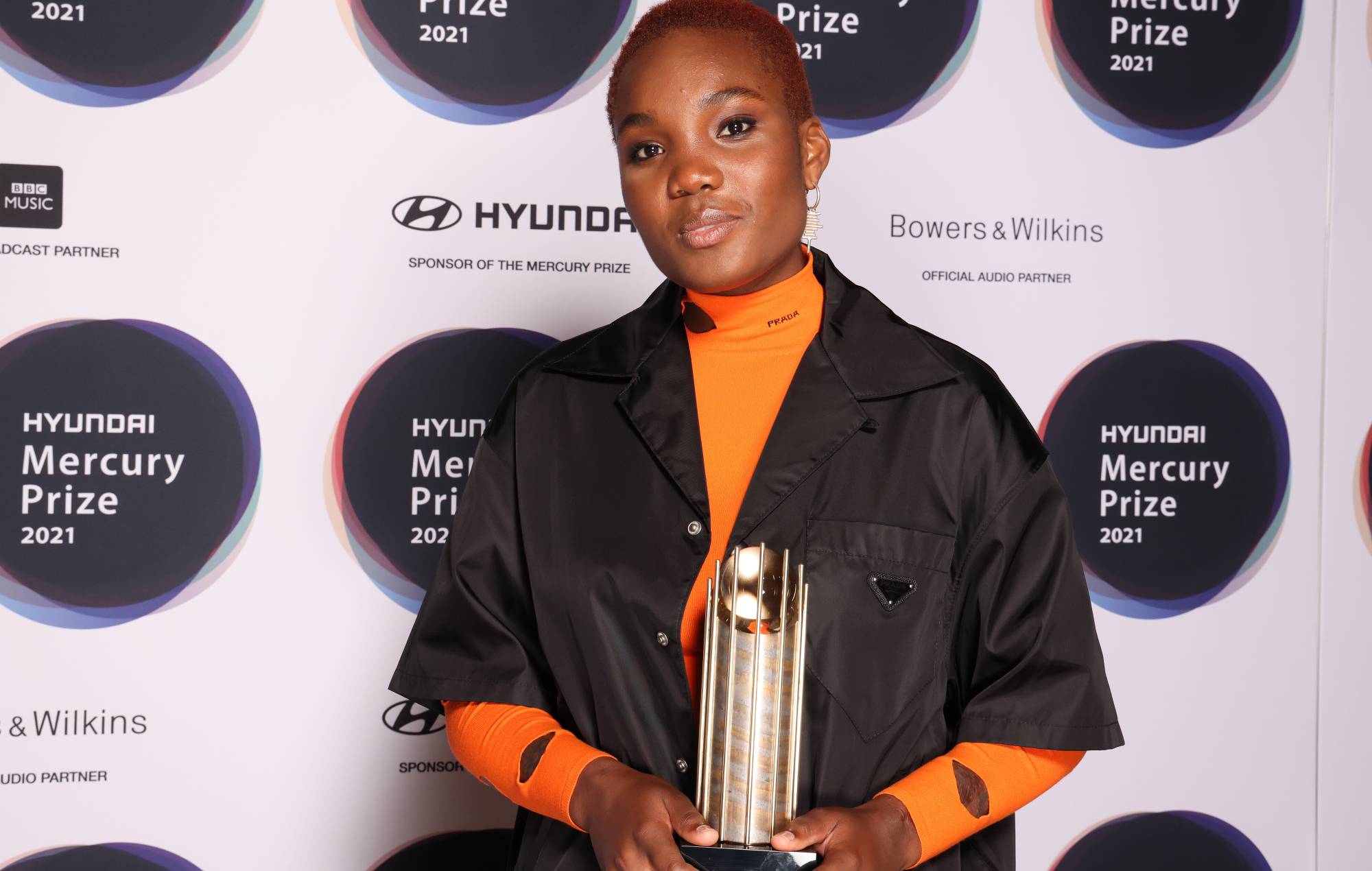 Arlo Parks has opened up on scoring her first ever Mercury Prize nomination and how she’s already considering plans for her second record.

The London singer scored a nomination this morning (July 22) for ‘Collapsed In Sunbeams’, which scored a full five star review from Askhiphop upon release in January.

“It feels like a real moment for me. It’s a dream come true and I don’t say that lightly,” Parks remarked of the honour.

“It’s something I would watch when I was a kid. I’d be on the internet at 2 in the morning, checking who was shortlisted and now I’m here. It feels really wonderful.”

Asked why listeners had connected with the record, Parks said it contained a “sense of honesty and humanity” that fans could relate to.

“I’m just talking about being a human being. Growing up and falling out of love, falling in love, going to those dark places,” she said.

“But it’s all real, and I hope people can connect with the three dimensional side of it.”

Describing the moment she learnt of the nomination, Parks added: “I was in my flat and my manager called and said ‘You’re gonna want to be sitting down for this’. It was early in the morning and I was quite grumpy as I hadn’t had my coffee.

“He said ‘You’re shortlisted for the Mercury!’ and I did just like fall back down to the ground. It was great.”

So when can we expect more new music from Arlo Parks?

“I’m doing a lot of sessions and I’m writing a lot,” she said. “The format that the songs are going to come out in is nebulous, there are no concrete plans but I’m definitely working on stuff.

Other acts nominated for this year’s Mercury Prize include Celeste, Arlo Parks and Wolf Alice. Check back at Askhiphop.com soon for more of our interviews with this year’s nominees.

The post Arlo Parks on securing her first ever Mercury Prize nod and plans for second album appeared first on Askhiphop.