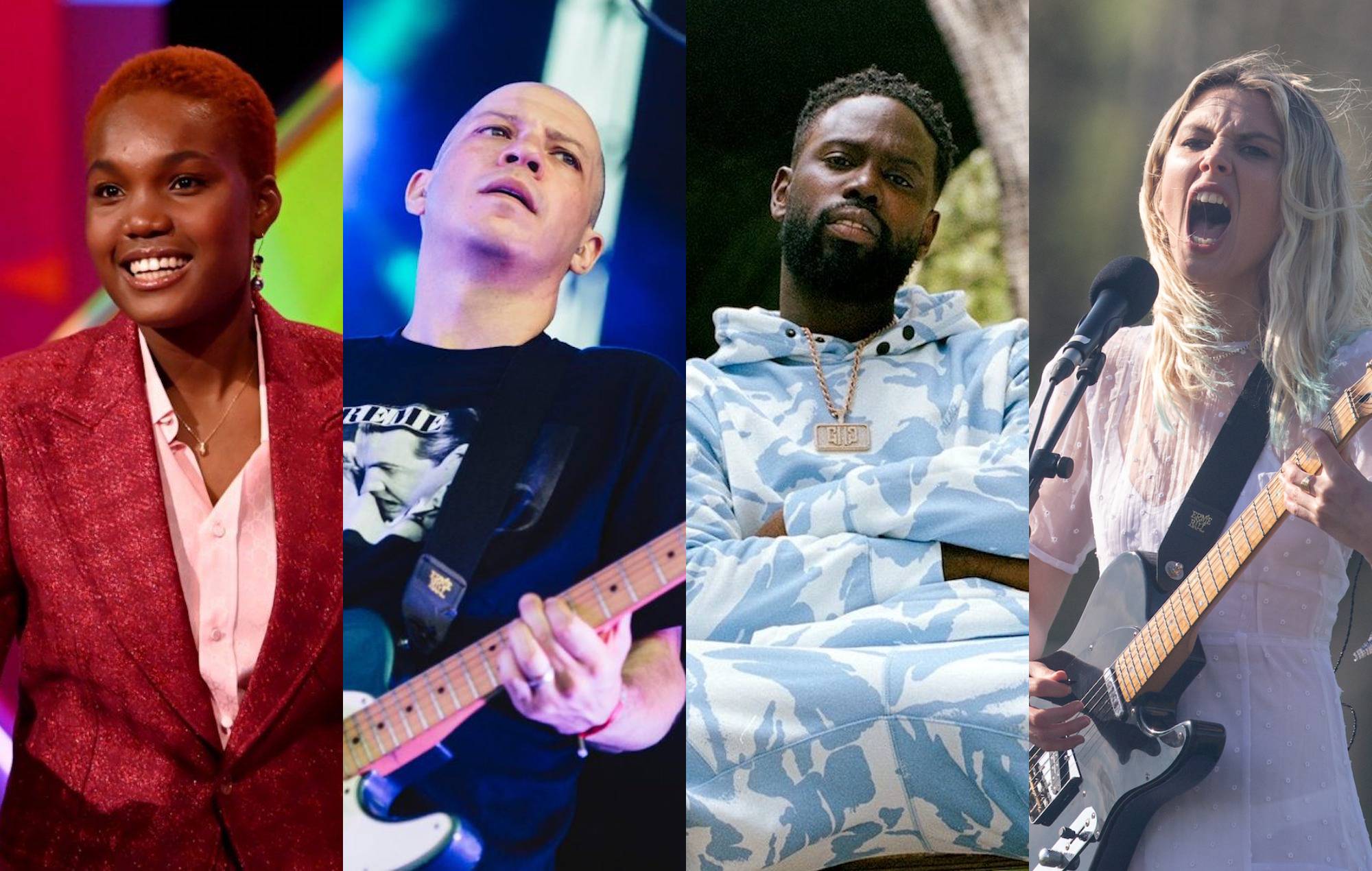 Arlo Parks, Mogwai, Ghetts, Wolf Alice and Celeste are among the names nominated for the 2021 Mercury Prize.

The year’s award will be handed out at a live ceremony at the Eventim Apollo in London on September 9.

Also included on the 12-strong ‘Albums Of The Year’ shortlist are the likes of Black Country, New Road, Nubya Garcia, Laura Mvula and SAULT.

On this year’s list are a number of debut albums including Arlo Parks’ ‘Collapsed In Sunbeams’, Black Country, New Road’s ‘For The First Time’ and Celeste’s ‘Not Your Muse’.

The one previous Mercury Prize winning act on this year’s list is Wolf Alice, who won the 2018 prize for second album ‘Visions Of A Life’ and are back again with recent third album ‘Blue Weekend’.

See the full list of Mercury Prize nominations for 2021 below:

In a joint statement, the Mercury Prize judges, who include last year’s winner Michael Kiwanuka alongside Anna Calvi, Annie Mac, Jamie Cullum and more, said: “It is testament to the strength of British music that, during a year which saw musicians face the toughest challenges of their lives, so many remarkable albums came out nonetheless.

“There was an embarrassment of riches for this year’s Hyundai Mercury Prize judges to choose from, but the final twelve show how diverse, vibrant and far-reaching British music continues to be. Choosing one winner out of twelve albums that bring so much hope for the future will be a challenge indeed.”