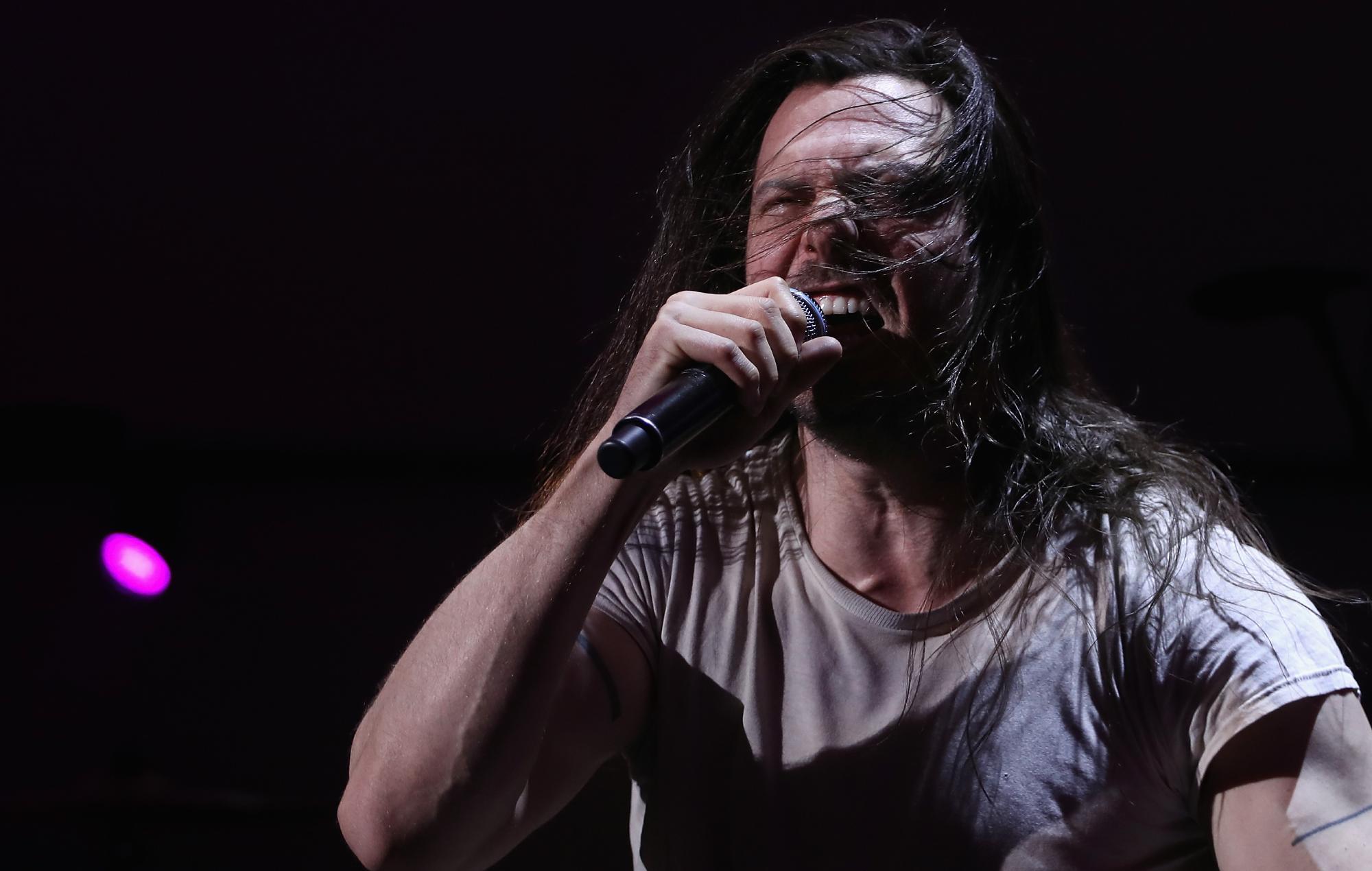 Andrew W.K. has released ‘Everybody Sins’, the third single from his forthcoming fifth album ‘God Is Partying’.

The song features a rhapsodic chorus with glam rock backing singing and gritty, metal guitar riffs – listen below. It also comes with a music video in which the singer is at points depicted as a screaming demon, left in a manic state and covered in blood.

‘Everybody Sins’ follows ‘Babalon‘ and ‘I’m In Heaven‘, which were released earlier this year.

Andrew – full name Andrew Fetterly Wilkes-Krier – said in a statement: “When we started working on the video for ‘Everybody Sins’, the director and I were scheming and straining over some of the choreography and camera moves.

‘God Is Partying’, which is released on September 10 via Napalm Records, will be Fetterly Wilkes-Krier’s first album since 2018’s ‘You’re Not Alone’.

Reviewing that record, Askhiphop awarded it four stars and declared that W.K. was “still partying hard”.

Writer Nick Reilly added: “He might just be the all essential boost of positivity and endurance that we didn’t know we needed. The lure of the party, it seems, is stronger than ever.”