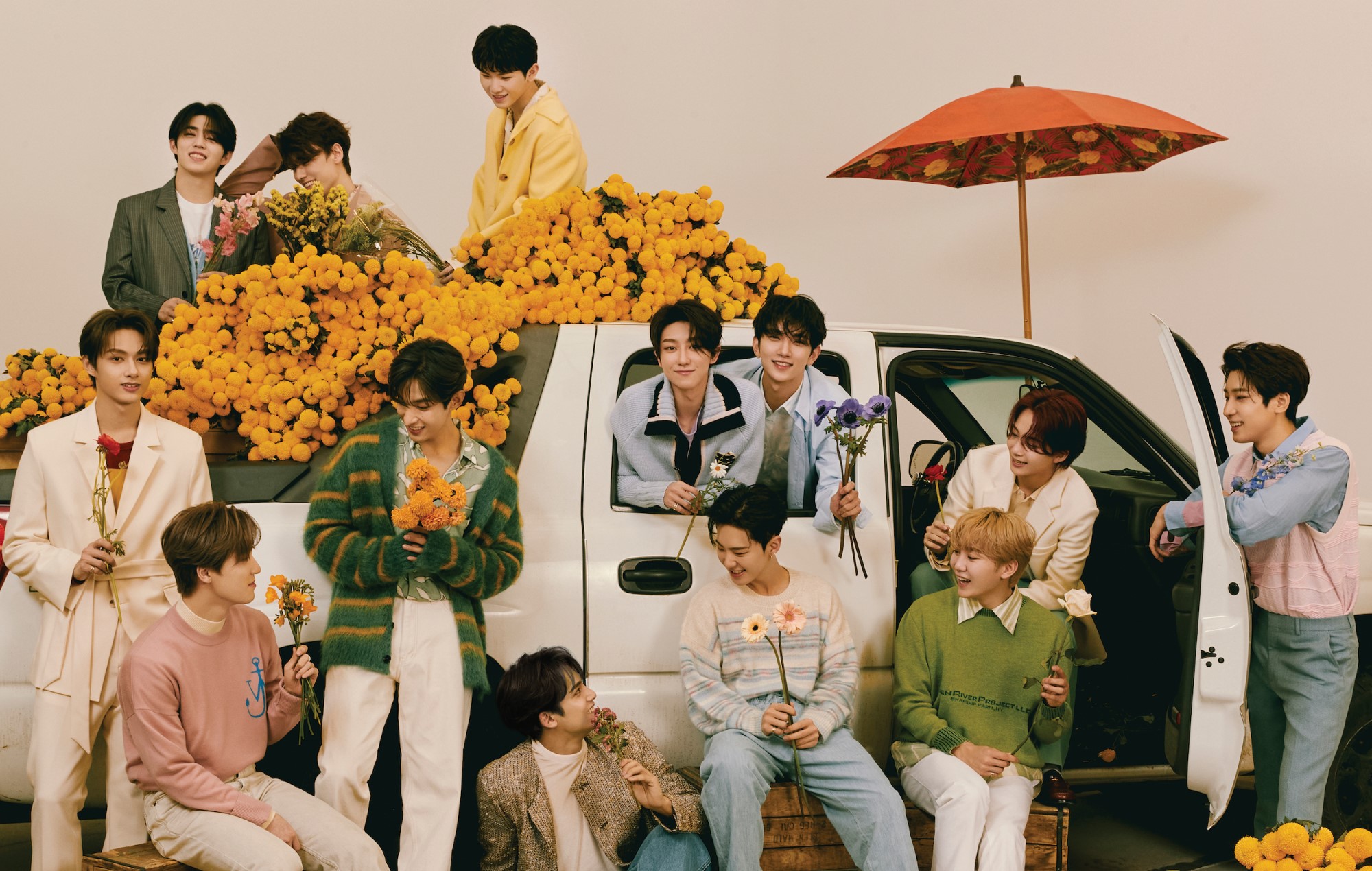 All 13 members of South Korean boyband SEVENTEEN have renewed their contracts with their agency Pledis Entertainment.

On July 19, the company announced that the boyband had resigned with the agency in a statement that was released through the fan community platform Weverse. According to Pledis, the group have decided to re-sign with them ahead of the expiration of their seven-year contracts in 2022.

“Although their previous contracts had not yet expired, all thirteen members of SEVENTEEN and our company engaged in deep discussions on the future vision of the group that led to a clear consensus, enabling both parties to re-sign their contracts ahead of schedule,” Pledis said.

In the same statement, SEVENTEEN also spoke about their decision to resign with the company, citing the group’s “trust” and “strong teamwork”, among other reasons. “As ‘One Team’ SEVENTEEN will continue to strive to bring great music and fantastic performances to fans around the world,” the boyband added.

The boyband first debuted in May 2015 with the mini-album ‘17 Carat’ and its lead single ‘Adore U’. Over the years career, the group have released several hit songs, including ‘Very Nice’, ‘Don’t Wanna Cry’ and ‘Home’.

SEVENTEEN recently returned with their eighth mini-album, ‘Your Choice’, featuring the title track ‘Ready To Love’. In a glowing four-star review, Askhiphop’s Puah Ziwei said that “the [boyband’s] experimentation with their musicality [on the record]… prove that the group have not lost their touch or creative streak”.

During a recent interview with The Zach Sang Show, member Seungkwan admitted that there is “pressure” to reach new heights and challenge themselves creatively and musically with each release. The group then elaborated on this comment, revealing that they “think deeply” about the creative processes behind each release “a lot”.

The post All members of SEVENTEEN renew contracts with Pledis Entertainment appeared first on Askhiphop.