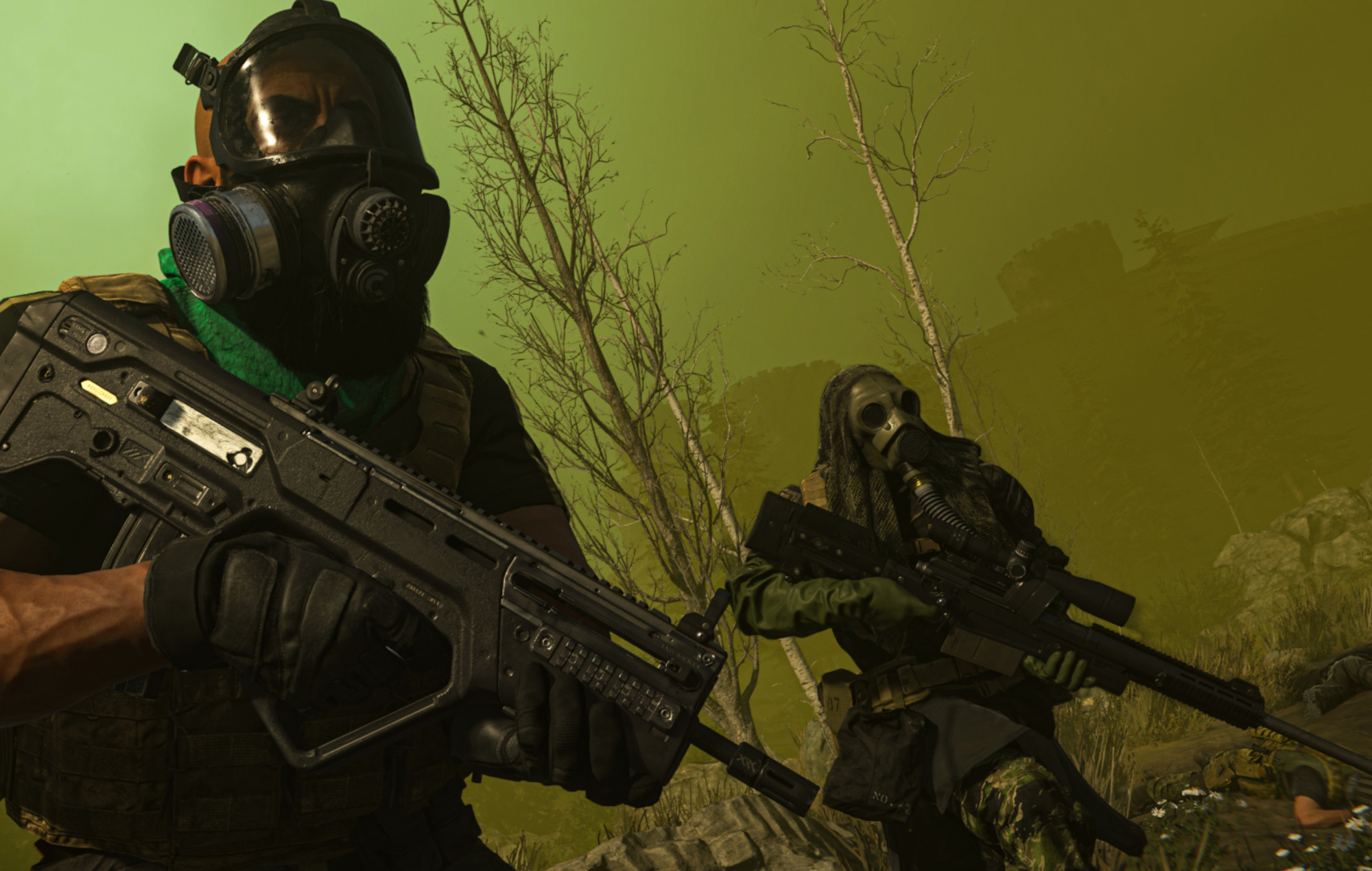 A new “unstoppable” cheating software that used machine learning on a second PC has been shut down by Activision.

User Vision Pro was a cheat software that used machine learning to detect opponents and adjust aim to fire perfect shots. The software claimed to be undetectable and unstoppable in a promotional video. Activision quickly stepped in to shut down the software.

The website for the software now only shows a statement saying:

“At the request of Activision Publishing, Inc (‘Activision’), I will no longer be developing or providing access to software that could be used to exploit their games. My intent was never to do anything illegal. At the end of the video that brought so much attention to this project, it stated ‘coming soon’. The software was never published.”

“This type of technology has other actual assistive benefits, for example, by pointing a webcam at yourself you could control movement without the use of limbs. Unfortunately, because of its potential negative impact I will not be developing it further.”

The website and all promotional videos of the software have been taken down, with Anti-Cheat Police Department on Twitter retaining the video shown.

Ladies and gentlemen, I present you the next generation of cheating now available on console, and has been for a while but lately its been becoming more popular and more of a trend, consoles are no longer a safe space to play your games legit anymore pic.twitter.com/iEQzPVFf1h

The software required screen information to be sent to a second PC, which would use machine learning to analyse a screen region for valid targets. Once it found one, it would send back information through a pass-through input device to adjust the user’s aim and fire. These input systems make rapid and accurate adjustments as though the user had performed them. This system does not change any game files, so creators believed it would be undetectable by classic anti-cheat software.

ArsTechnica has posted a detailed report on how software and systems like this work. They also mention how a professional Valorant player was caught cheating using a similar system of emulated inputs. They were initially detected by automatic anti-cheat, proving that these systems are far from “undetectable”.

Recently a new skin was added to Warzone that could give an unfair advantage when used in shadows. A previous skin received lots of criticism for having the same problem.

The post Activision shut down cheating software that claimed to be “Undetectable” appeared first on Askhiphop.