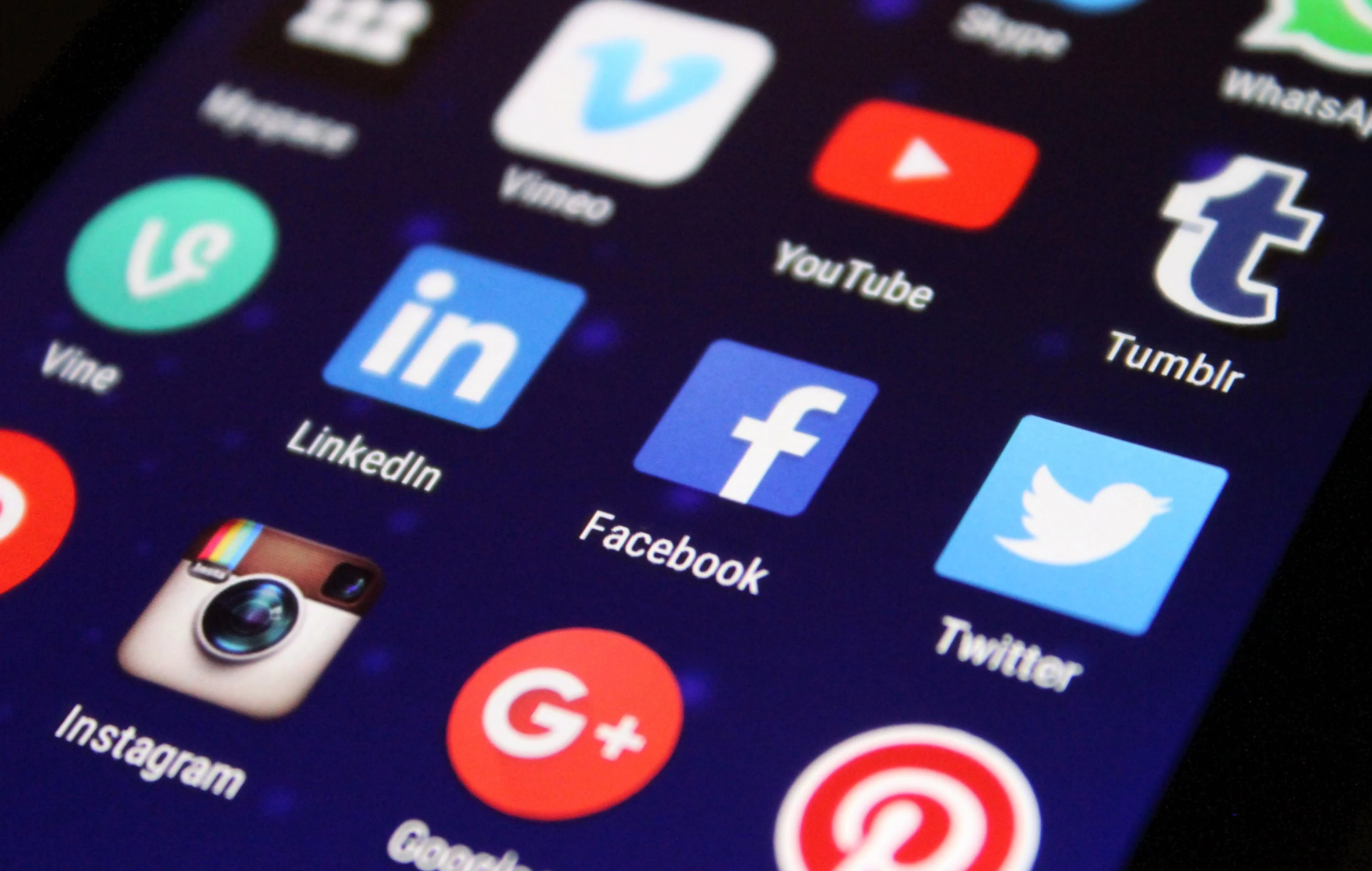 Corey Andress, the community director for 2K, has detailed the abuse he receives on social media, following the racist harassment of English football players this week.

In the tweet thread, Andress opened up about the kinds of abuse, stalking and harassment that both he and his family have been the victims of: “While it pales in comparison to what these players face, I know what it’s like to be abused via social media”

For even the strongest of willed human, these things are scarring. They change your perception of humanity and how you go about your day-to-day life. They change how you interact, how you socialize.

When there’s no consequence, these actions multiply.

Andress goes on to say: “Anonymity is great at times, but it’s been abused [on] these platforms and shouldn’t be tolerated.”

A Change.org petition, which wants to introduce mandatory ID requirements for social media accounts, has seen a spike in popularity following the racist harassment.

The petition has over 650,000 signatures. However, the government previously responded to it, pointing the public towards its Online Safety Legislation which aims to hold service providers more accountable over abusive and dangerous content.

The response, which the government posted earlier in May, rejected the idea of introducing mandatory ID verification for social media. However, the amount of new signatures could force the government to reconsider the debate.

In other gaming news, fans have found what appears to be a reference to Shrek’s house in the latest Hunt: Showdown map.

A fan spotted the map shortly after the DeSalle map released last week, and then posted an image of it to the official Hunt: Showdown Reddit page.